Lawrence Goldsmith (1916-2004) was an integral part of the Monhegan Island art colony for nearly forty years.  Throughout his career he recorded his emotional response to the land, sea, and sky of the island where he found endless inspiration.

Goldsmith came to Monhegan from New York City, where he was born and worked as a book and magazine editor for many years.  He studied watercolor with Eliot O’Hara while attending Yale University, Philip Evergood, and with Mario Cooper at the Art Students League.  Goldsmith met another New York artist, Reuben Tam, while visiting artists’ studios on his first visit to Monhegan in the 1960s. This meeting was pivotal for Goldsmith, who was influenced by Tam’s abstracted landscape paintings. He studied with Tam at the Brooklyn Museum Art School.

Long stretches of time on Monhegan facilitated the emergence of Goldsmith’s mature style, which emphasized atmospheric washes overlaid with contrasting, intricate line work.   In 1968, he was elected to membership in the American Watercolor Society.  His reputation grew further following the success of his 1980 book, Watercolor Bold and Free, which was structured as a series of experiments in watercolor. Goldsmith’s technical mastery of the watercolor medium, his sense of color, but also his commitment to spontaneity inspired some students to call him the Zen Master of Watercolor.

Goldsmith painted until the end of his life, working daily in his summer studio on Monhegan and his winter studio in Vermont once his limited eyesight made it too difficult to paint outdoors.  He found that by relying on his memories he could capture the essence of a scene.  Goldsmith’s last works are among his most powerful responses to the island that shaped his life and art. 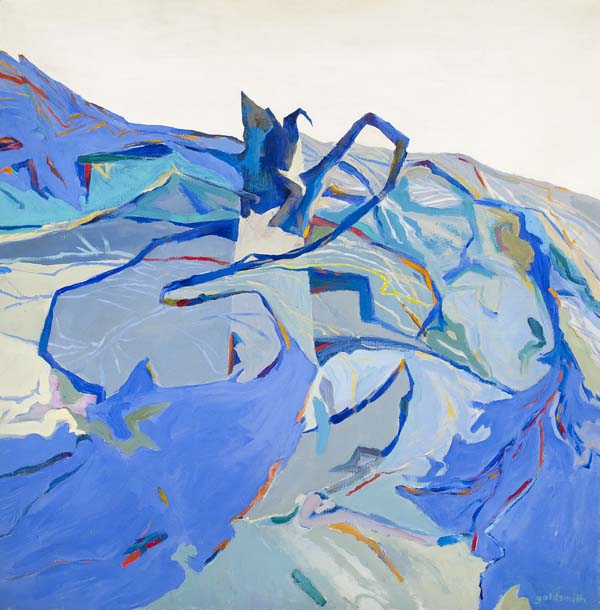 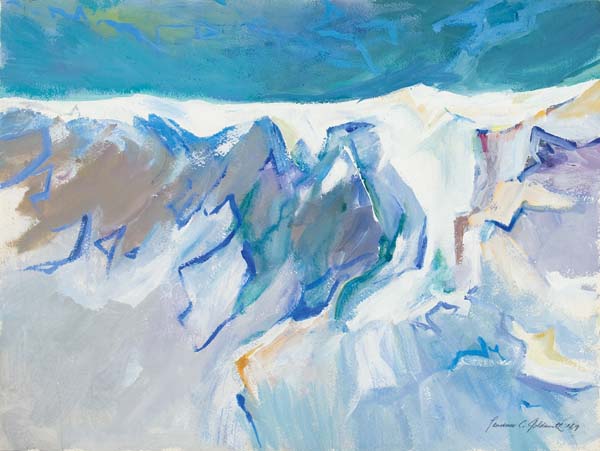 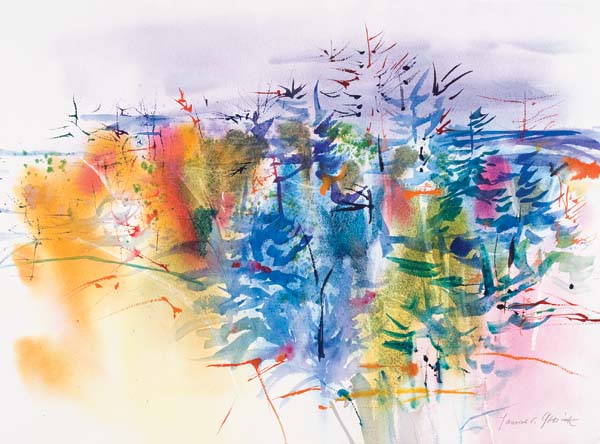 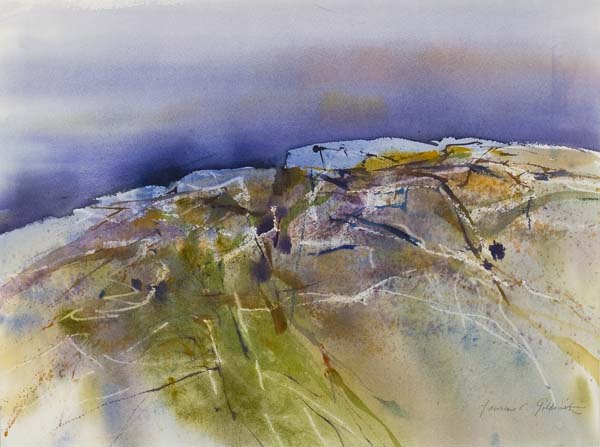 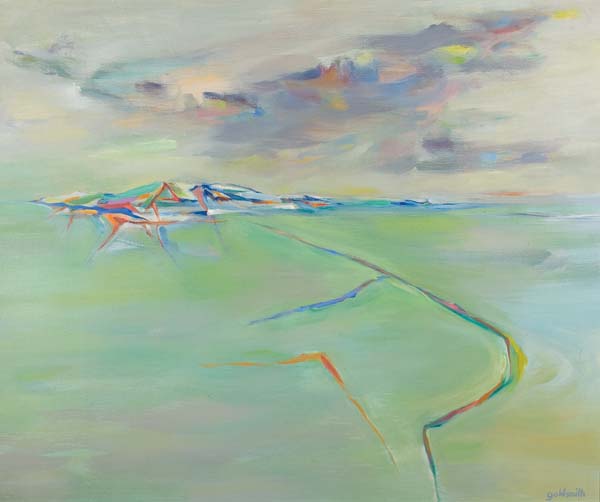 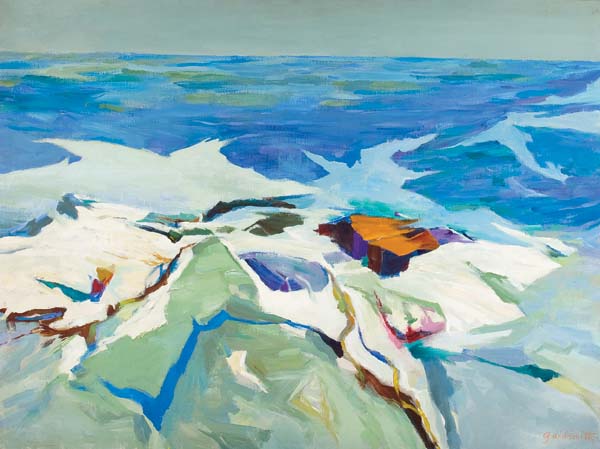