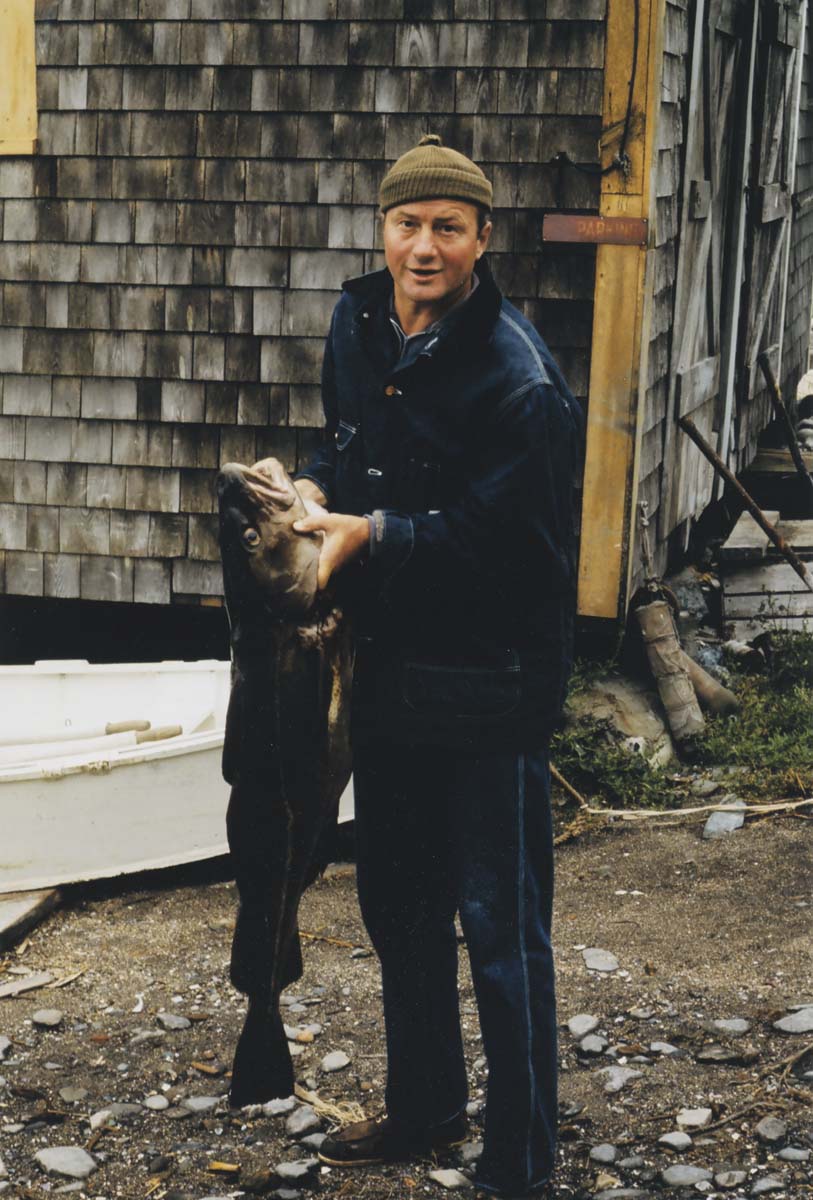 “I have tried to stress the conceptual value of things ‘seen’, rather than simply what the eye ‘looks at.’ Through inner force I hope to develop the physical image. By avoiding the picturesque, I want to reach beyond the image alone. The work, in the end, must speak for itself. Painting should be an expression of life’s experiences.” -From Exhibition brochure, Ulster County Community College 1981.

Born in Detroit, Minewski left home as a teenager and joined a circus. Later, he returned to Detroit to begin his training at the Society of Arts and Crafts. He moved to New York City to continue his studies at the Art Students League with artists such as Jean Charlot, Ernest Fiene, George Grosz, and Vaclav Vytlacil. During the war, Minewski was a combat engineer and was wounded in Burma while fighting with Merrill’s Marauders. While recovering from his service, he studied for two years on the G.I. Bill at the Grande Chaumiere in Paris. He returned to New York City to study with Hans Hofmann from 1952-1953.

In 1954, Minewski came to Monhegan at the suggestion of Nick Luisi, staying in the Novelty apartments with Nick and Henry Kallem. Ted Davis, a close friend of Alex’s from 16th Street in the city, was nearby in the Monhegan House. In the early 1970’s Minewski was awarded a research grant to study the sea-life of the Maine coast. He became fascinated with the structure of fish, and studies of their forms filled his Monhegan portfolio.

Minewski had many solo exhibitions throughout his career, and he exhibited at the National Academy of Design in New York, the Columbia Museum of Art in Columbia, SC, the Butler Institute of American Art in Youngstown, PA, and the Philadelphia Museum of Art among others. In addition to working in his studio, he ran a successful framing and restoration business in New York City, and from 1966 until his death in 1979, he taught at the State University of New York in New Paltz. 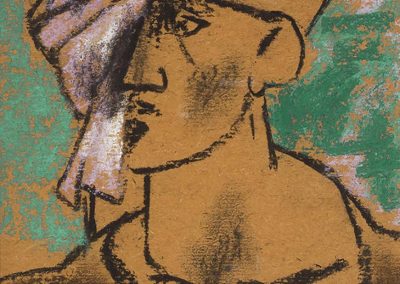 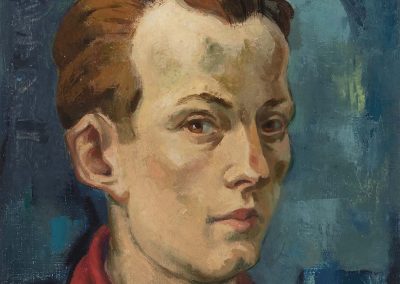 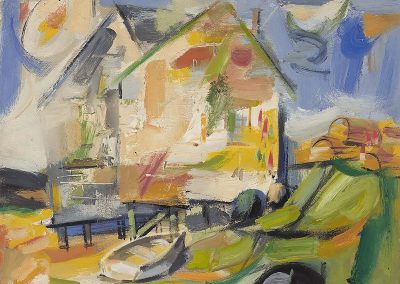 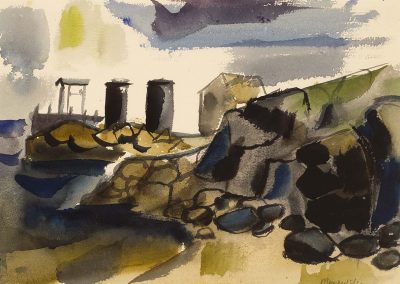