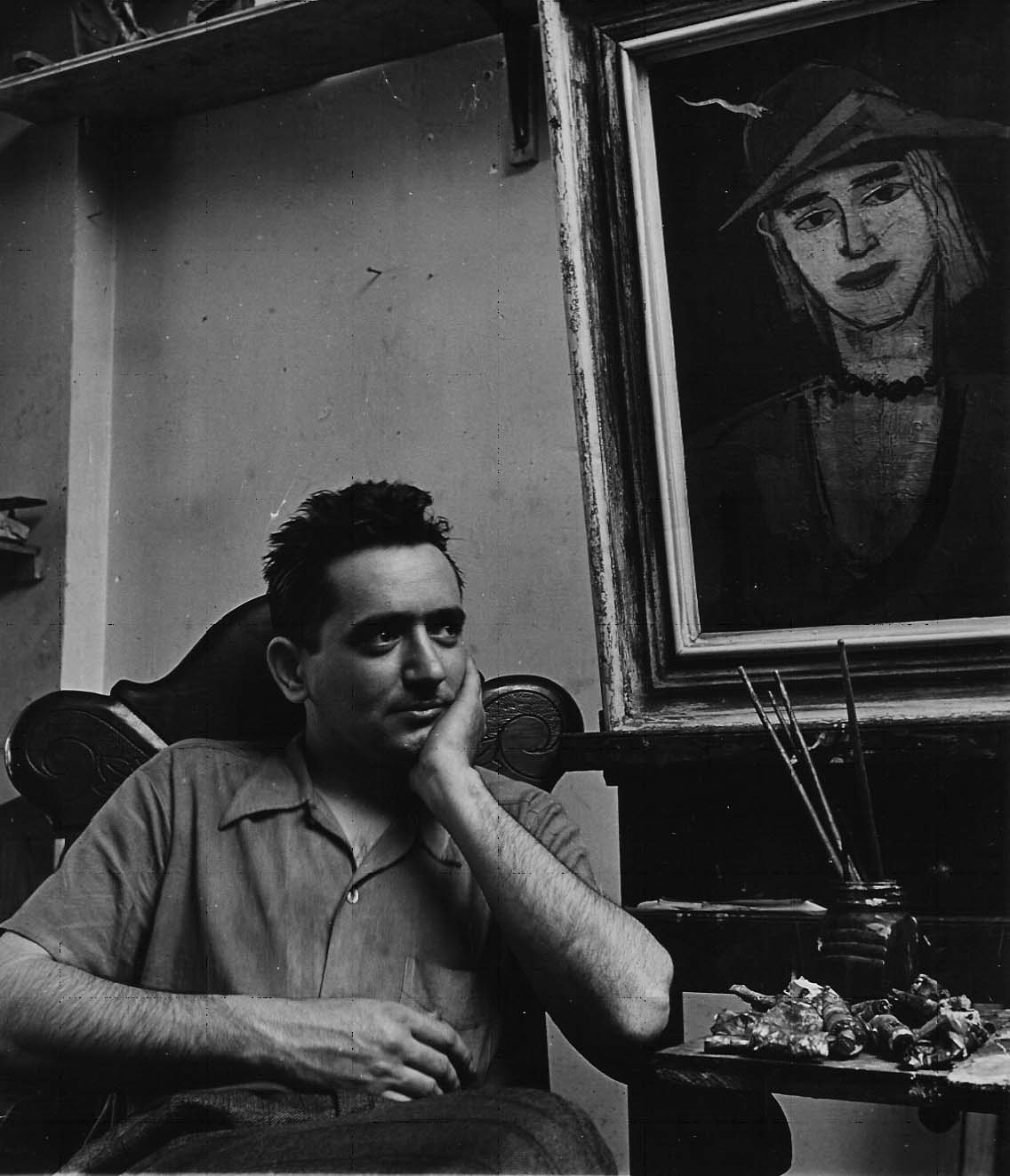 Born in Philadelphia, Henry Kallem began studying art at a young age, working with his father, the portrait painter, Morris Kallem. In the early 1930s, he moved to New York City and enrolled at the National Academy of Design. During the Depression he found work in the easel division of the Federal Art Project. Later, in 1946, he continued his studies, attending classes at the Hans Hofmann School of Fine Arts. In 1947 he was awarded first prize in the Pepsi Cola Paintings of the Year Competition and was featured in an article in Life Magazine. Throughout his life he supplemented his painting career by teaching and producing commercial art.

Kallem first came to Monhegan in the early 1950’s with his brother, Herbert Kallem, and other 28th Street artists, eventually building a home and studio on the south end of the island.

Kallem had many solo exhibitions, and showed with the Casein Society and the Pennsylvania Academy. He was also represented in many national shows, such as the Corcoran Biennial, the Carnegie International, and the International Watercolor show at the Brooklyn Museum in New York. 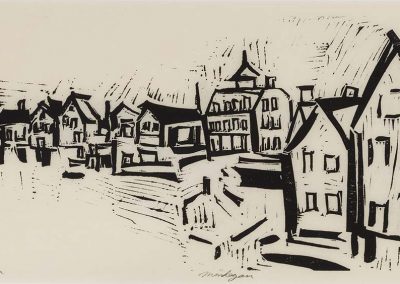 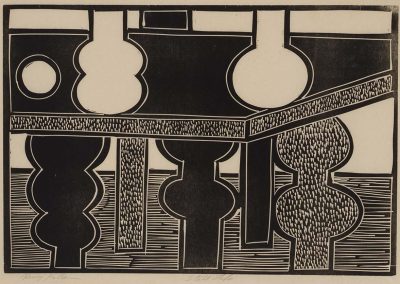 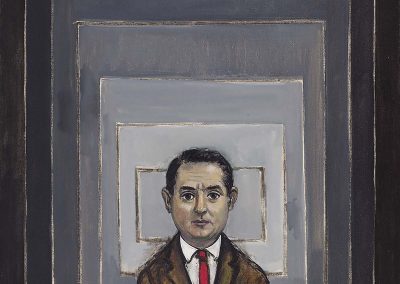