The painter Hans Hofmann is recognized as one of the major founding figures of Abstract Expressionism. His New York school and summer sessions in Provincetown attracted droves of American artists ready to absorb his teachings. Several of the artists that came to Monhegan after WWII attended his school through the Servicemen’s Reajustment Act of 1944, also known as the G.I. Bill. These artists included Ted Davis, Henry Kallem, Herbert Kallem, Michael Loew, Nicholas Luisi, Alex Minewski, and Morris Shulman. It was Hofmann’s theory that nature was the ‘source of all inspiration’ for the artist. This concept and his influence on these artists is clearly evident in much of their work.

Ted Davis, who attended the school in the early 1950’s, described Hofmann’s teaching methods: “Hofmann was peculiar.  He could recognize any man’s work; fantastic ability to categorize and relate to the person who did the work and the work he was looking at.  But he had the capability of giving a painter a concept that would enable him to do whatever he wanted, as long as he wanted.  He didn’t have to follow or do any one particular thing.  And his basic instruction was such that he left you free to do what you wanted to do.” 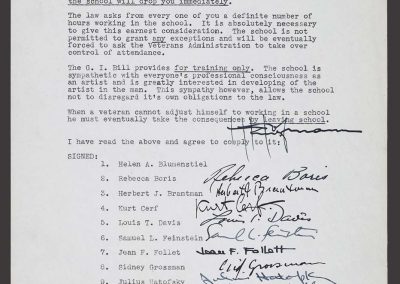 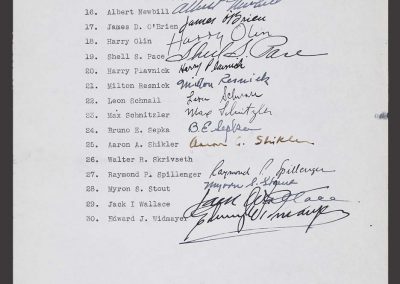 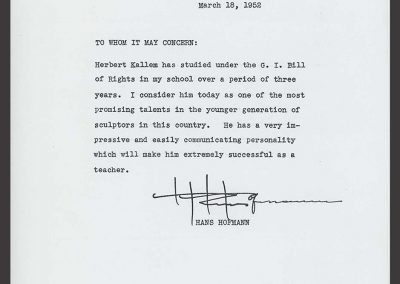 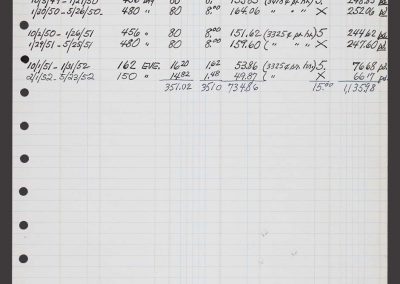 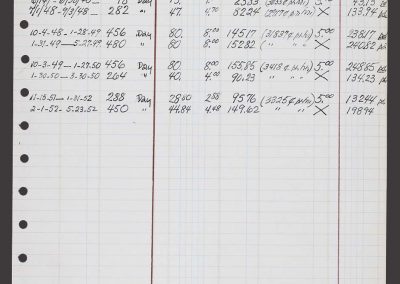 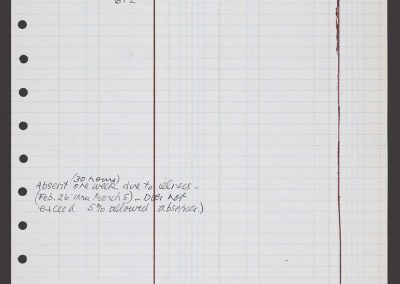 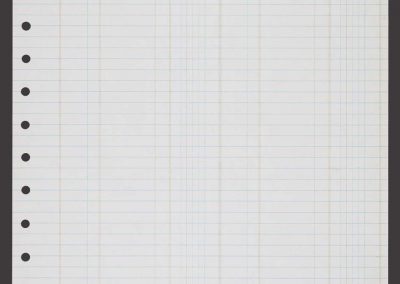 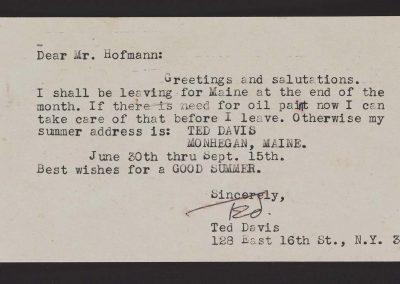 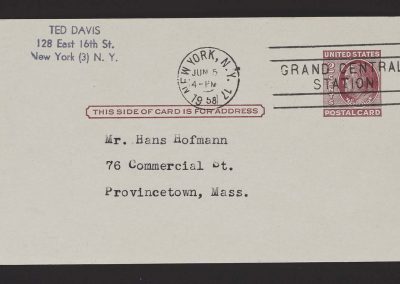 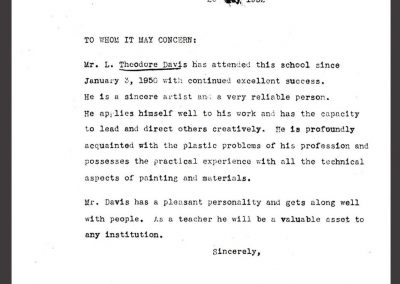