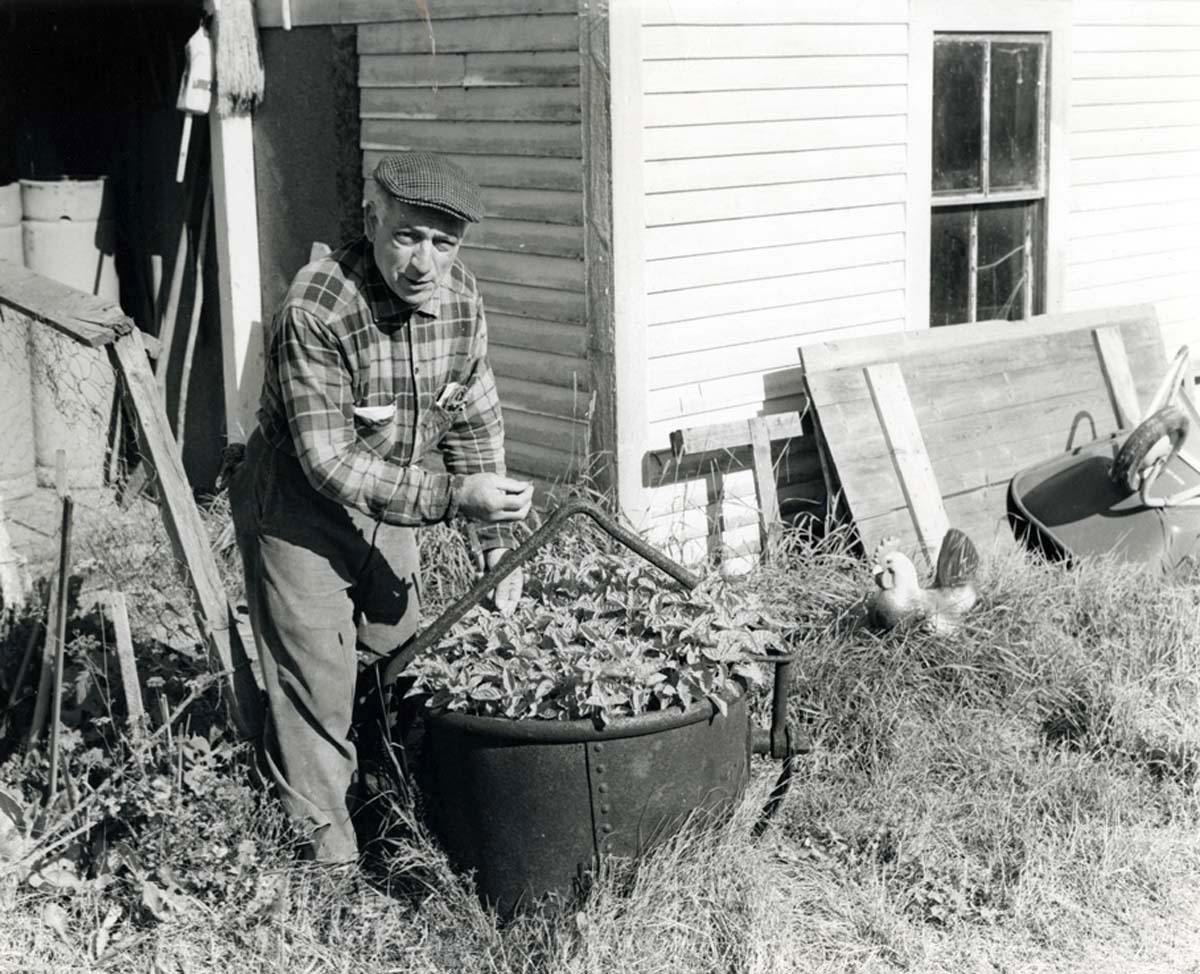 Nicholas Luisi was born in Brooklyn and received his formal education at the National Academy of Design. Before discovering Monhegan, he often took trips to the Hudson River to sketch and paint the landscape outdoors. In order to support himself as an artist, he took on several jobs, always working with his hands. In the 1920’s, Luisi became a seaman, but shipping suffered during the Depression, and he eventually found other work through the Works Progress Administration (WPA). After World War II, Luisi worked for awhile in the auto industry in Detroit, but he soon returned to New York City. There he maintained a studio and worked as a framer in Henry Rothmans’ frame shop on 28th Street. In New York, Luisi showed with the Society of Independent Artists, and his work was collected by the Metropolitan Museum of Art.

Joe DeMartini, a friend and fellow classmate at the National Academy of Design, told Luisi about Monhegan, and he first came to the island in 1951. Luisi summered at the Novelty on the island until 1973, when illness made him too weak to travel. He is remembered for his gentle disposition, and his sensitive observations of nature. 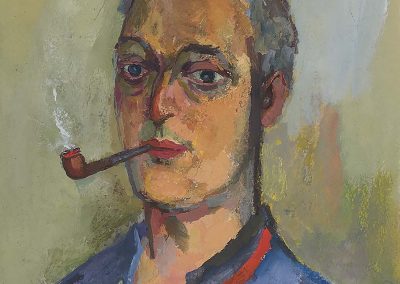 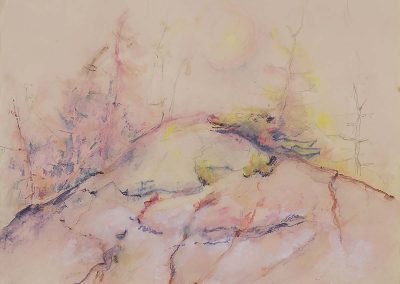