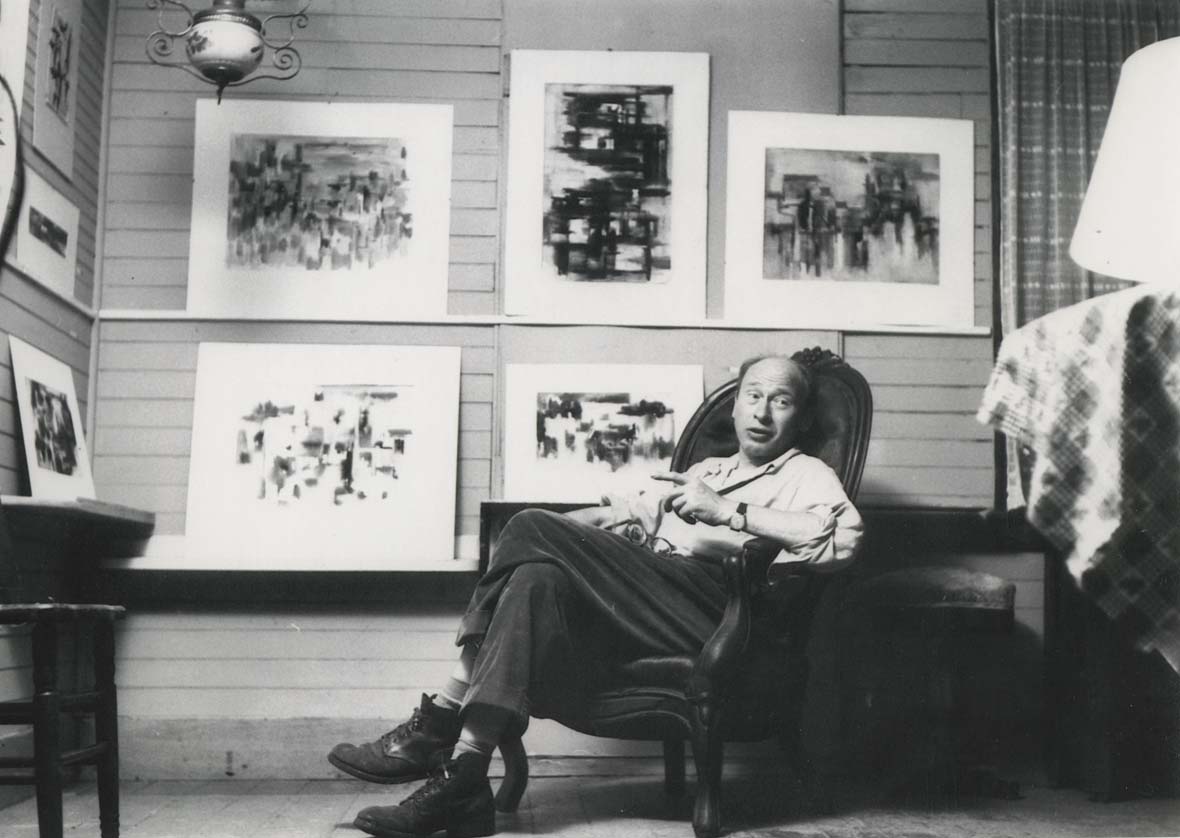 Born and raised in New York City, Michael Loew apprenticed after high school to a stained glass maker and enrolled in 1926 in the Art Students League. In 1929 he traveled to Europe on a fellowship from Baltimore art patron, Sadie A. May, to study at the Academie Scandinave, Paris with Charles Dufresne.

When he returned to the States during the Depression, he managed to find full time engagement with various WPA projects. He and his friend, Willem de Kooning, won commissions to paint murals for the New York World’s Fair in 1939. Afterward, Loew spent several months in Mexico where he befriended Joseph Albers. In 1946, following his service in the Pacific, Loew enrolled in the Hans Hofmann School of Fine Arts under the GI bill, and in 1950, he studied at the Atelier Léger in Paris.

Loew taught at the School of Visual Arts in New York City from 1958 until his death in 1985. He received a Guggenheim Fellowship and a National Endowment for the Arts Fellowship. His work is represented in the collections of the Guggenheim Museum, the Whitney Museum of American Art, the Albright-Knox Art Gallery in Buffalo, NY, the Hirshhorn Museum and Sculpture Garden in Washington, DC, and the Farnsworth Art Museum in Rockland, Maine

Loew purchased a cottage on Horn’s Hill on Monhegan in 1960 and added a large studio in the early 1970’s. In New York, Loew lived close to 28th Street where many other Monhegan artists had studios. 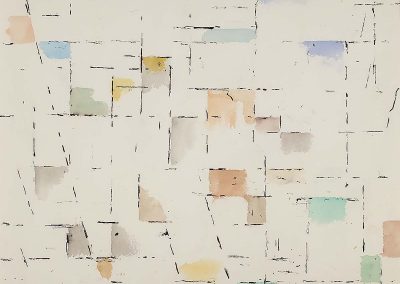 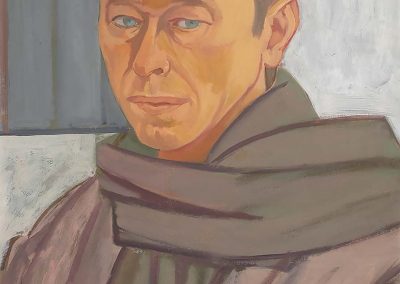 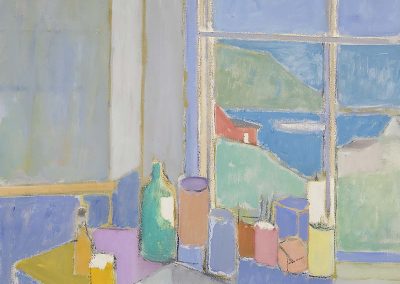 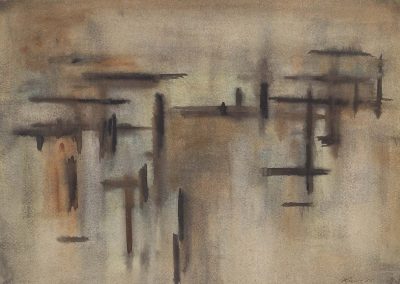