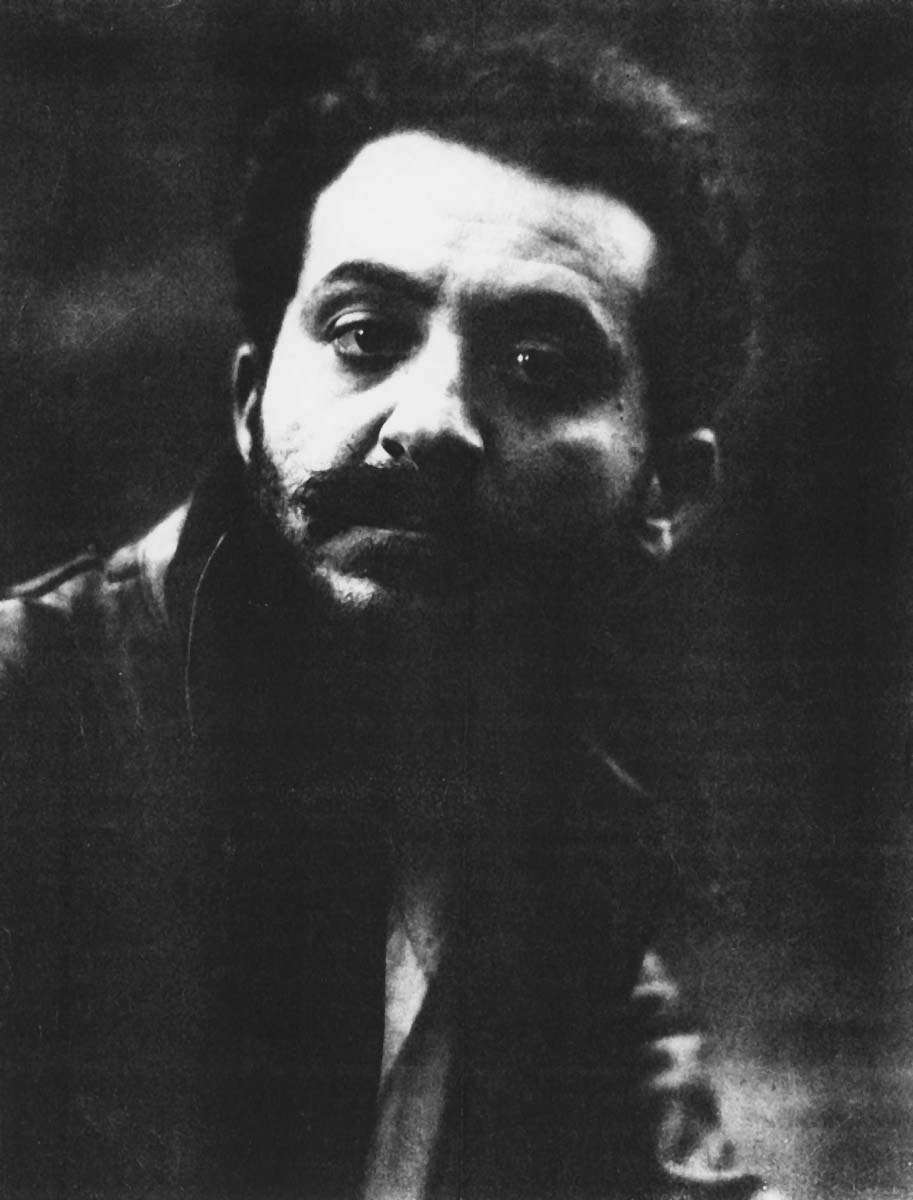 “Remember, a painting is not a picture. A painting has to live for itself–its relation, composition, color, texture–all the elements necessary. But always be aware that a painting must have a soul–its very own soul.” –Credo (Quotes by Remo Farruggio), Remo Farruggio Papers, Archives of American Art/ Smithsonian Institution.

Born in Palermo, Italy, Farruggio came to the U.S. in 1918 and became a citizen in 1924. He studied at the National Academy of Design, then in Paris at the Beaux-Arts Institute, and at the New York School of Industrial Art with Monhegan artist, A.J. Bogdanove. In the late 1930s he was a WPA artist, and it was through the Federal Art Project of the Works Progress Administration that he was awarded his first solo exhibition at the Julien Levy Gallery in New York City. He taught at the Federation of Artists School in Detroit, Michigan in the early 1940’s and in Portland, Oregon at the Museum Art School in the mid-1950s.

Farruggio lived in New York City and had spent most of his summers in Provincetown, Massachusetts. However, Monhegan artists living near him on 28th Street lured him to their island. He quickly worked his way into the social fabric and spent summers living and making art at the Lobster Pot.

Farruggio was well represented in galleries in New York, Mexico, and his native Italy. In 1950, his work was included in “American Paintings Today,” at the Metropolitan Museum of Art, and in the “International Watercolor Exhibition,” at the Brooklyn Museum in 1955. In addition to the Julien Levy Gallery, he had many solo exhibitions, including one at the Galeria Arte Contemporaneo in Mexico City, and another at the Galleria Schneider in Rome. 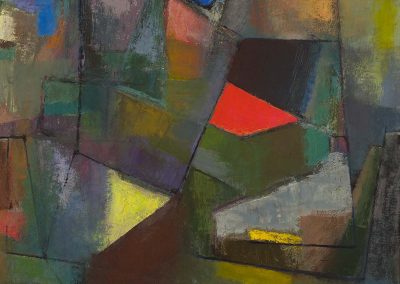