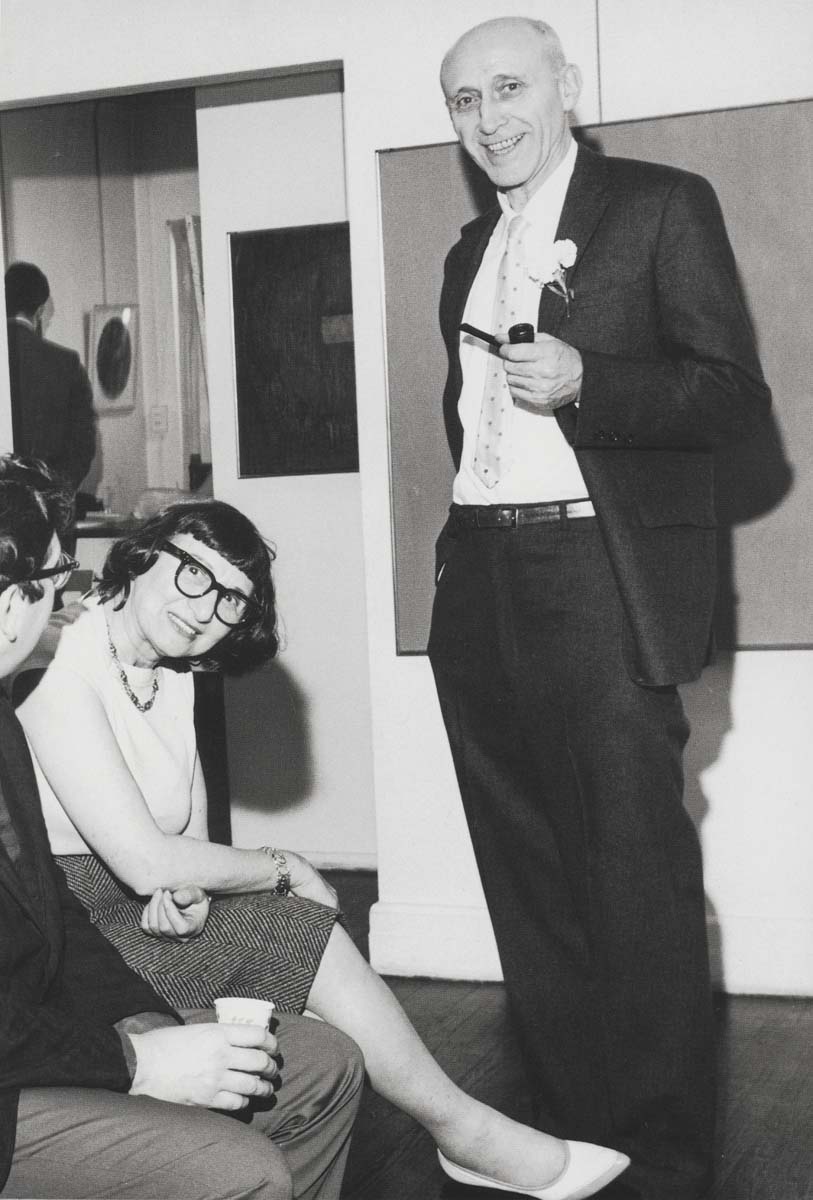 “I wanted no recognizable form, no contrast, nothing that would interfere with my primary process of feeling. Out of a void, form was born.”- Murray Hantman, “Artist’s Statement”

Born in Edenborn, Pennsylvania, Hantman’s family moved throughout his childhood, spending time in Pennsylvania, Michigan, Alabama, and New York. Hantman began studying art at a young age, attending the Detroit Museum of Art School on a scholarship at age eleven. Because of the frequent family moves, Hantman’s art education was interrupted until he began taking night classes at the Art Students League in New York City in 1928. It was there that he met Mike Loew, who remained a lifelong friend.

While at the Art Students League, he assisted Boardman Robinson on a cycle of murals and was an assistant to Thomas Hart Benton on the “America Today” murals done for the New School for Social Research in Manhattan.

In 1932, after moving to Los Angeles, Hantman began working with the great Mexican muralist David Alfaro Sequeirus. Through that connection, he became part of the “Bloc of Painters”, a collective including Philip Guston, Reuben Kadish, Harold Lehman, Fletcher Martin, and Paul Sample.  He was the principal muralist on a Public Works of Art Project (a precursor to the Federal Art Project of the WPA.)

Hantman met sculptor Jo Levy while enrolling in the Artists’ Union, an organization which advocates for the labor rights of creative workers. The couple married in the early 1940’s, . He had his first solo exhibition in 1945 at New York’s Marquie Gallery and also made his first trip to Monhegan that year.

Hantman taught at the Queens College Youth Center in the late 1940’s and at the Brooklyn Museum School with fellow Monhegan painter, Reuben Tam, from 1959-1979. Frances Schafer and Larry Goldsmith were his students, both of whom became part of the Monhegan artist community and spent many summers at the Walker Bright cottage. 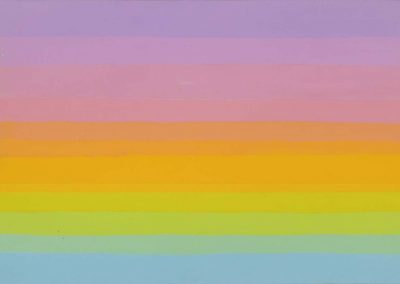 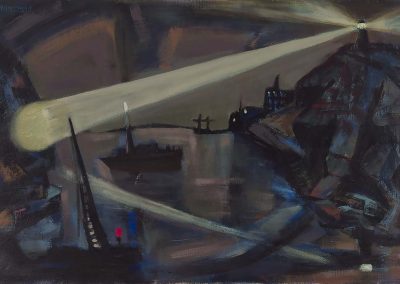