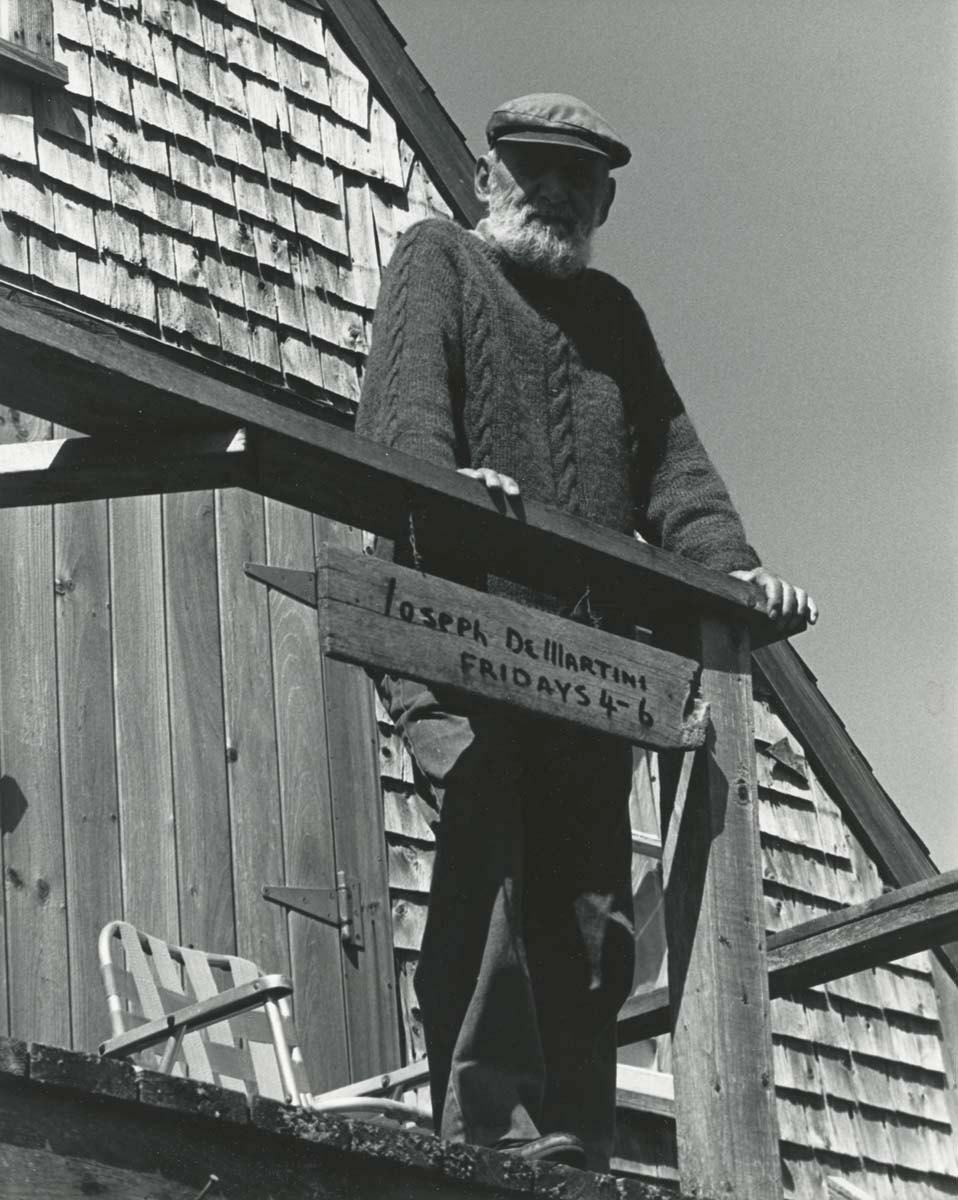 Joe DeMartini was born in Mobile, Alabama. As a child, he helped his father with the family fishing business in order to make ends meet. When his family moved to New York City, DeMartini visited the 1913 Armory show where he was inspired to begin painting. He went on to study at the Art Students League, as well as the National Academy of Design under the instruction of Monhegan painter Leon Kroll in 1950. In 1951, he was awarded a Guggenheim fellowship and traveled to France, Italy, and Tunisia with his friend, the 29th street framer, Henry Rothman. From 1935-1940, he was a WPA painter, working in the easel division of the Federal Art Project.

DeMartini gave up summers in Rockport, Massachusetts for Monhegan in the mid 1940’s and recommended the island to his artist friends in New York City as an affordable and quiet place to paint. Every summer DeMartini lived and worked in the same fish house on Fish Beach.

Although DeMartini was a quiet man, not a self-promoter, he received recognition for his work and was able to support himself with his painting alone. In 1944 he won fourth prize in a nation-wide competition called “Portrait of America” sponsored by the Pepsi-Cola company, and in 1948 he was awarded the Purchase Prize from the University of Illinois. During his lifetime he exhibited regularly at the Grand Central Moderns Gallery, and such well-known establishments as the Corcoran Gallery, MoMA, the Whitney Museum, and the Pennsylvania Academy. He is represented in many museums, including the Phillips Collection in Washington, D.C., the Metropolitan Museum of Art in N.Y., and the Farnsworth Art Museum in Maine. 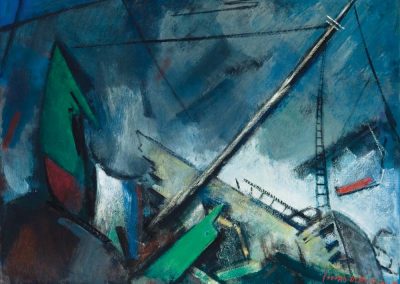 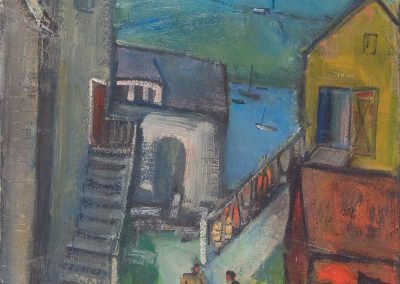 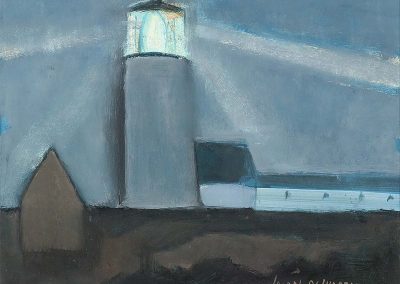 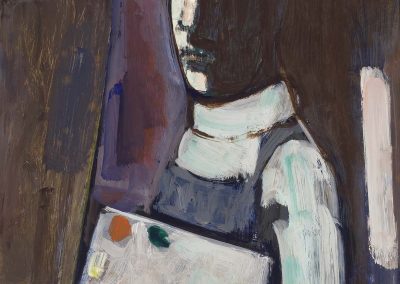 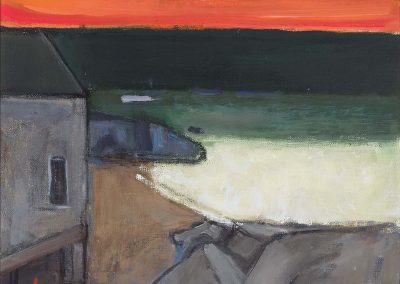