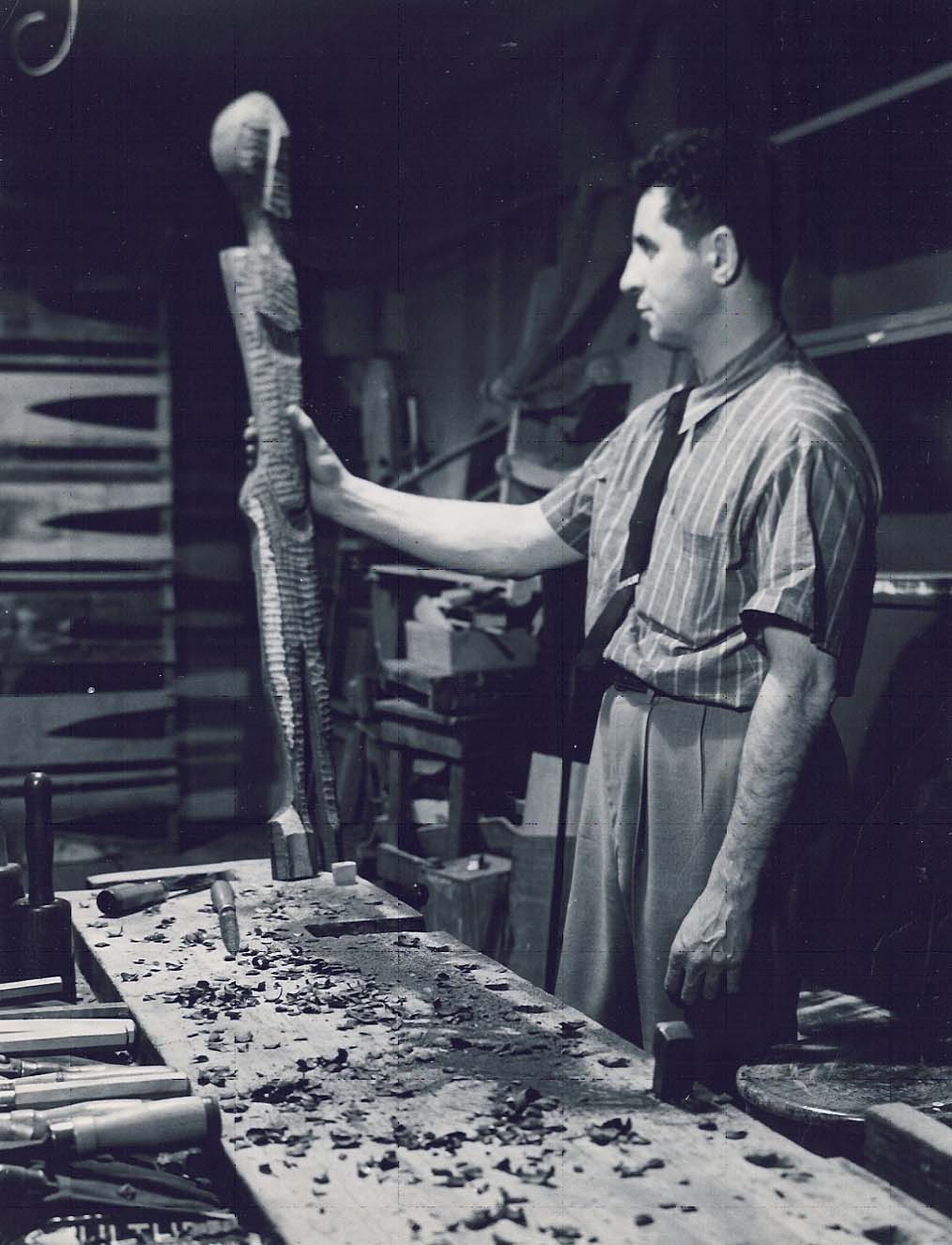 “I believe in the use of material to the fullest extent possible, to use whatever qualities are contained within, to try to find a perfect cohesiveness between myself as a creator and the material as a living thing.” –From Contemporary American Painting and Sculpture from University of Illinois 1961.

Born in Philadelphia, Herbert Kallem moved to New York City to study at the National Academy of Design and the Pratt Institute. After serving two and a half years in World War II, he continued his studies at the Hans Hofmann School of Fine Arts, where he met Ted Davis. Although he did paintings and drawings throughout his life, he was primarily a sculptor and was a member of the Sculptor’s Guild. Kallem taught at the School of Visual Arts in New York City and also kept a studio on 28th Street, close to his good friend Zero Mostel and other artists who worked on Monhegan.

In the late 1940’s, Kallem began to summer on Monhegan. When Kallem wasn’t working in his studio, he was a visible member of the island community. He could be found doing figure drawings with Zero Mostel in his sketching group, or playing poker with other artists and island residents.

Kallem showed regularly in New York City, with solo exhibitions at the Roko, Davis, and John Heller Galleries, as well as at Hudson Park Library. 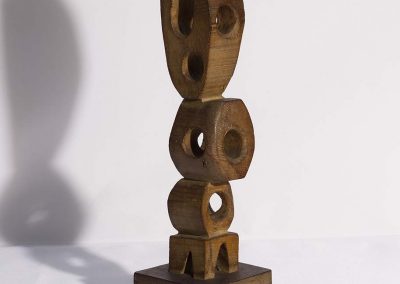 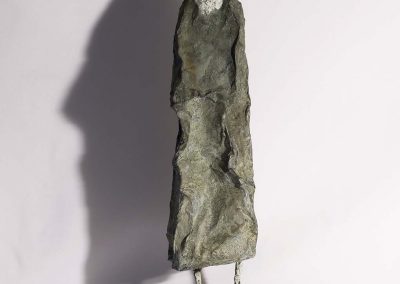