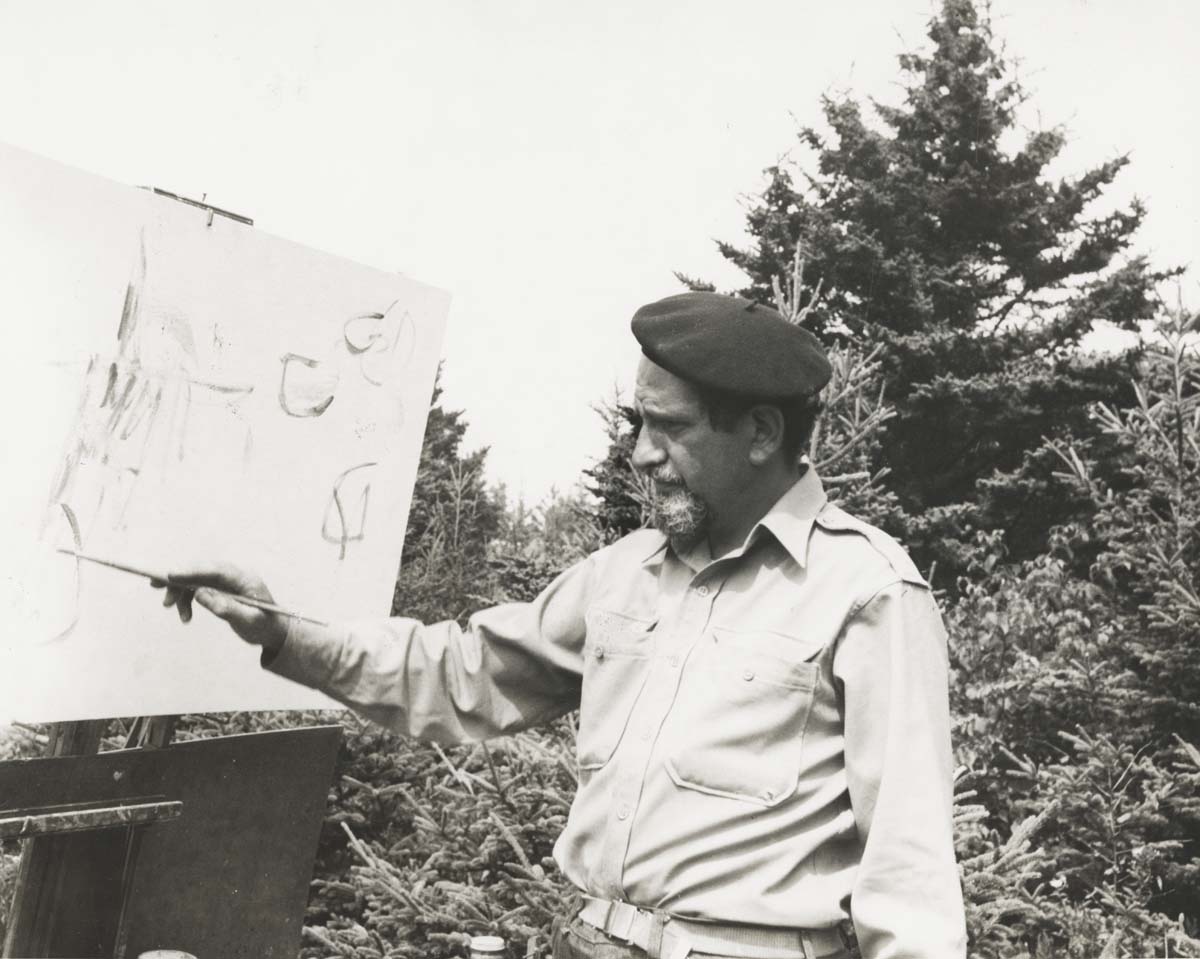 “There are limitless possibilities for poetic image expression through this new medium, and, of course, all poetic evocations stem from nature.” -Gill, Bunny. “Encaustic Outgrowth” Maine Sunday Telegram, circa 1964.

Shulman spent his childhood in Hartford, CT after moving there from Savannah, GA when he was two.  He began his art studies at the Goodwill Boys Club in painting and sketching classes. At the age of 17, he moved to New York City and attended the National Academy of Design from 1931-1934. He studied at the Siqueiros Fresco Workshop from 1935-1936 and the following year he was Fresco’s assistant at Bellevue Hospital. Shulman’s first significant exhibition, “American Art Today” was at the 1939 World’s Fair in New York.

After three years in the Navy during WWII, Shulman attended the Arts Students League, followed by a year studying at the Hofmann School of Art.  He finished his official schooling at The New School for Social Research in New York in 1950. That same year he received his first watercolor award, exhibiting at the Biennial Exhibition at the Brooklyn Museum.

Shulman taught at numerous prestigious schools. In New York, he taught at the Brooklyn Museum Art School, the School of Visual Arts, The Cooper Union, and the New School for Social Research. He also taught at the Philadelphia College of Art in Pennsylvania and The Skowhegan Art School in Maine. His work appeared in numerous exhibitions. Two of the more significant exhibitions were “Painting in Maine” in 1964 at Colby College and an exhibition at Parson’s School of Design in 1977 at the New York WPA Artists Exhibition.

Shulman worked in a variety of mediums; oils, watercolors, and casein, occasionally adding conte or pastel. 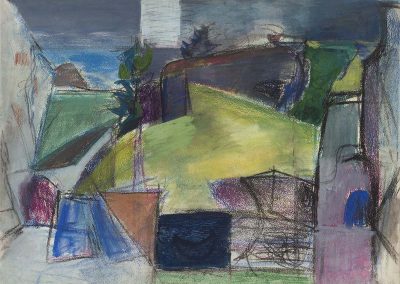 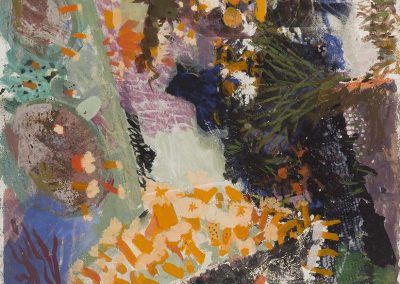