As the war progressed, many residents of the island left for mainland, looking for opportunities for work. Tourism was reduced and construction had slowed, forcing many to leave their homes on the island. Others left to work in support of the war effort.

Shortly after the war began, Oscar Burton moved inshore for work, taking his wife, Clara, and children, Priscilla, Anita and Robert. Later, the family would return for the summer season.

Priscilla Burton spoke about her father, Oscar Burton, leaving the island for work during the war in this interview from 23 Aug. 2006.

With so many men overseas, women were asked to fill their places in many occupations. The women on Monhegan were eager to help. Lila Davis and June Brackett Remick took an Elementary Mechanics course offered by the Red Cross in Portland. Artist Jay Connaway, his wife, Louise and their daughter, Leonebel, were living on the island year-round during the early war years. Jay and Louise took war related jobs and left the island in late 1942.

“Dearest Leonebel: I don’t think I told you how your Father and I got a job during that last world War with Hitler, in the American Car and Foundry in Berwick Penn. It was 1942, the German Submarines were off the coast of Monhegan–we had a black-out on the island and in the Lighthouse–9 of our boys left for War, and the families that could moved back to the mainland. There were few of us left on Monhegan so Jay and I decided to try for a job in a Factory–everyone was doing it–to help the cause.” Letter from Louise Connaway to her daughter, Leonebel Connaway. 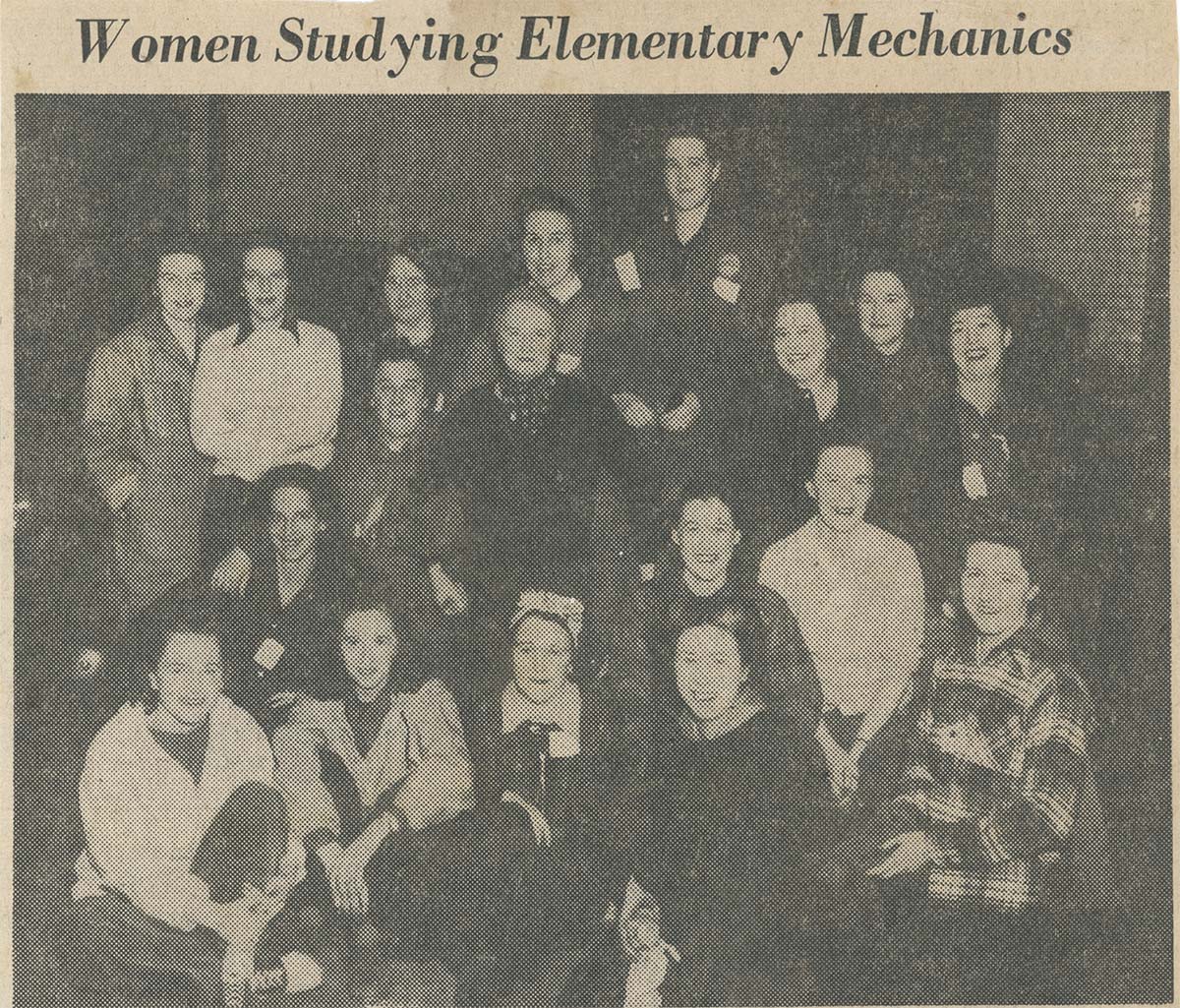 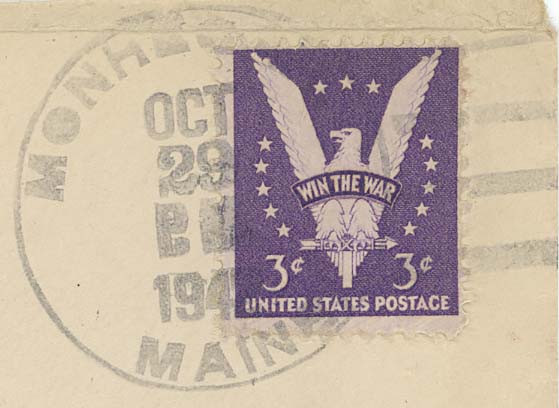 Stamp from a letter from Louise Conaway
to Warner Taylor. 29 Oct. 1942 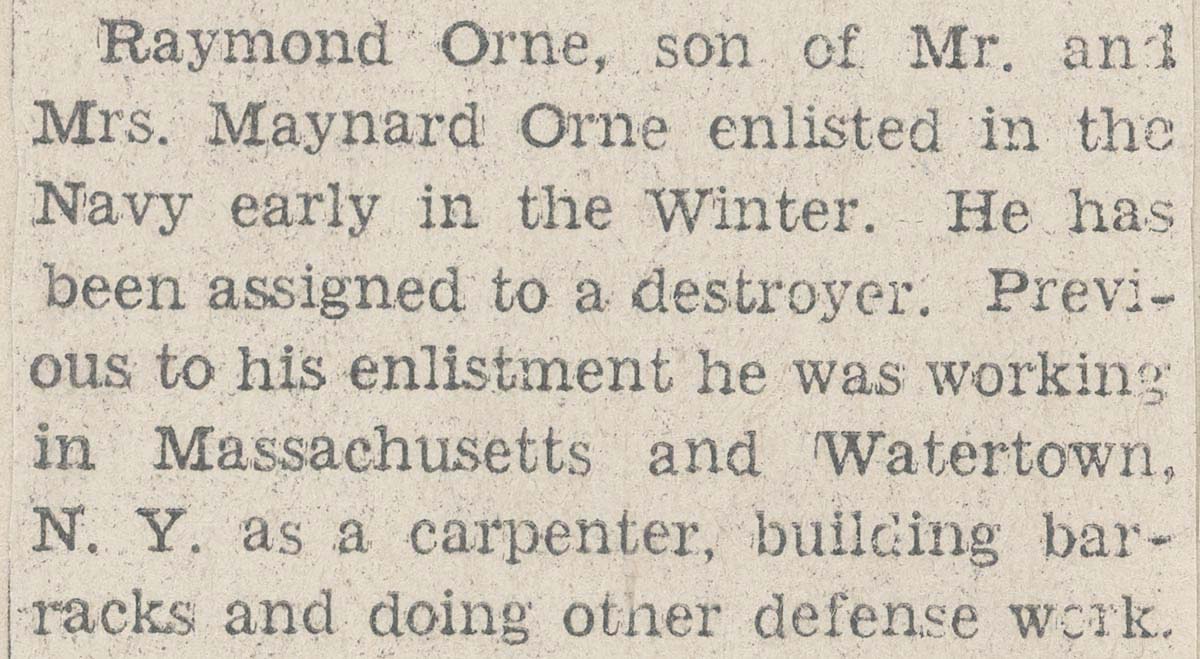