Sherman M. Stanley was the second son of Dwight and Freda Stanley. He grew up on Monhegan, following in his father and older brother’s footsteps, seining and lobstering from a young age. In 1942, Sherm was 17 years old. He volunteered and joined the Navy with parental permission. When young men joined below the age of 17, they only served for three years, a stint called a ‘minority cruise.’ He trained in Newport, Rhode Island, volunteered for submarine duty and attended ‘sub school’ in Groton, Connecticut.

His submarine was launched to go to the Pacific, completing one war patrol. During the rest of his tour, the submarine Sherm served on was depth charged while in the Mimosa Straights. Sherm recalled that during his time in the Pacific, “We knocked off some sampans and vessels carrying ammunitions. Stuff like that. Sunk 29 mines…Fortunately we wasn’t hit. We got back.” Men who served on submarines were paid 50% sub pay and 20% sea pay. Good living quarters and the extra pay were a big enticement. After his discharge, Sherm volunteered for the inactive reserves. He was called back when the Korean War began, but did not receive orders. He remained in the reserves for five years.
Sherm returned to the island after the war. He began his long and successful career fishing and lobstering. Sherm returned with his bride, Barbara and they began raising their family soon after. The couple were an important part of the year-round community, living on Monhegan for over 65 years until they moved to Florida full-time shortly before Sherm’s death in 2019. 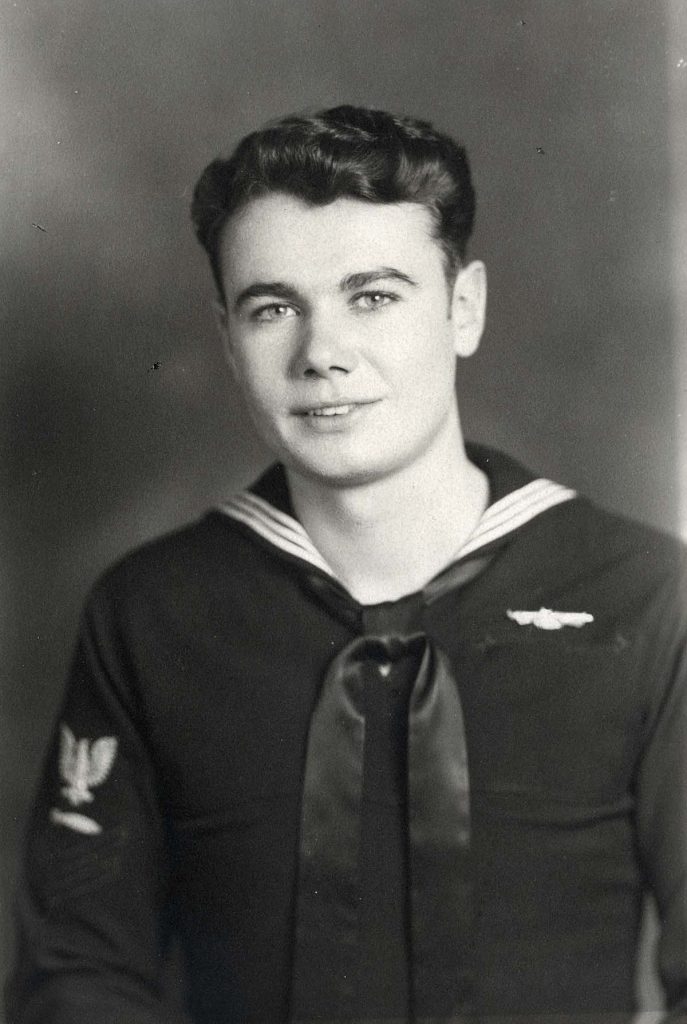 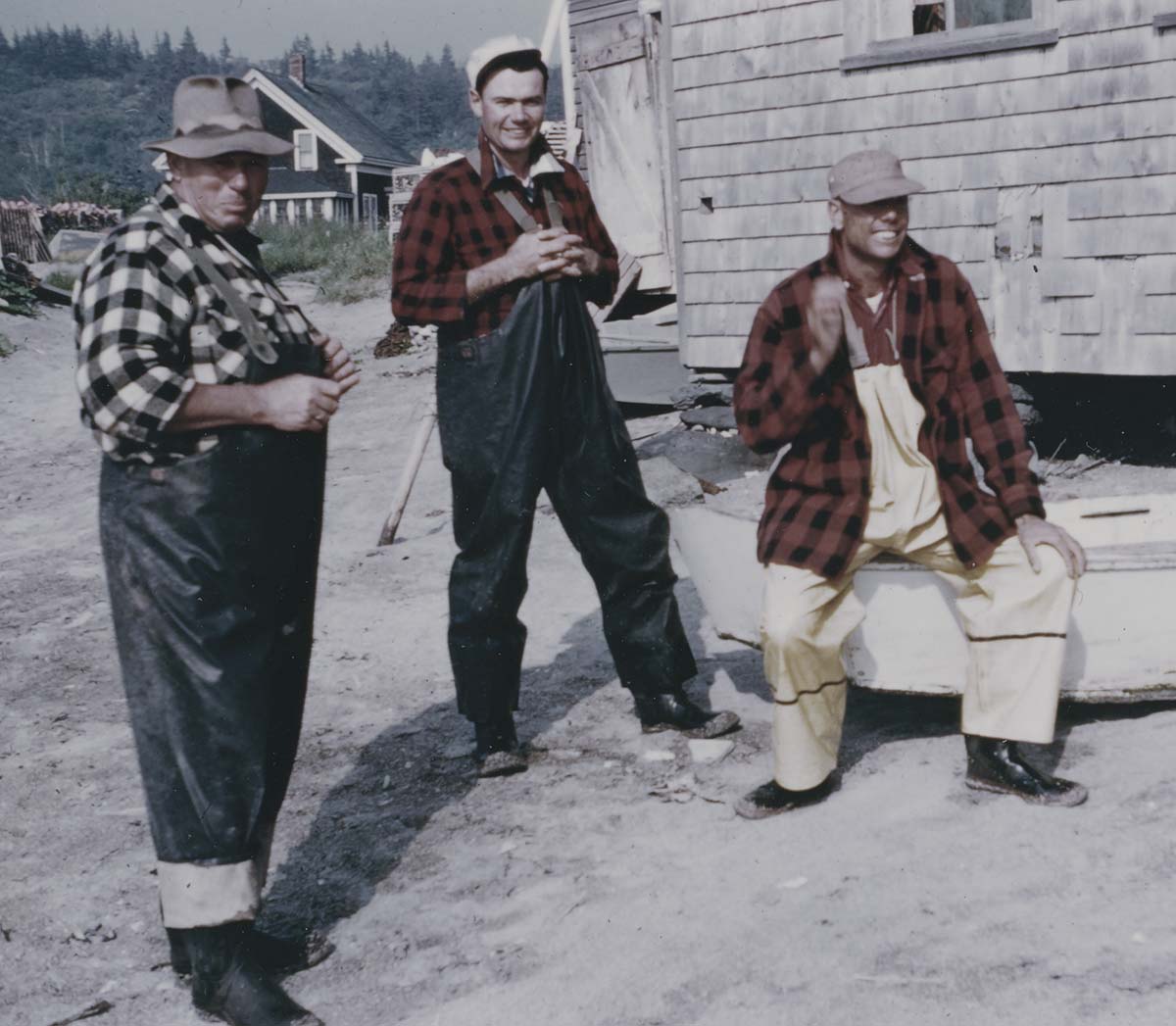 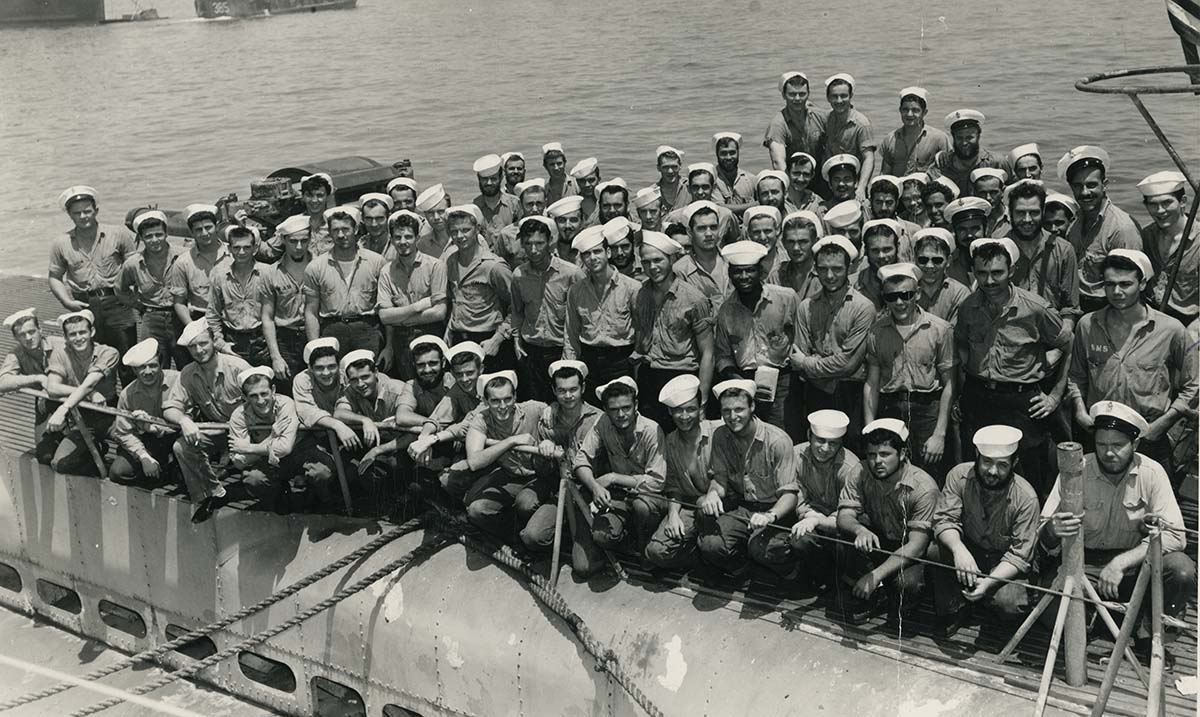 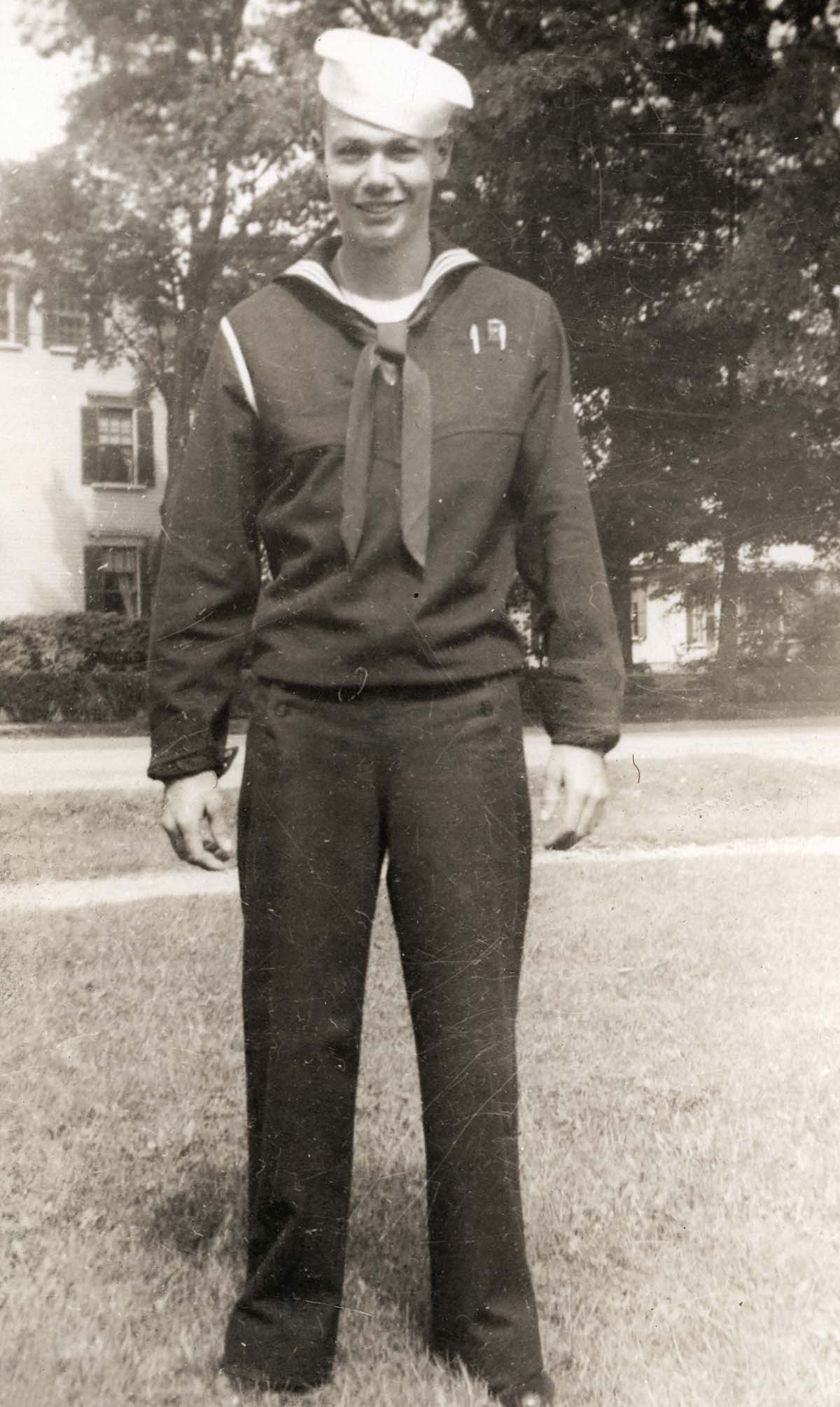