Adolph “Ade” Mersfelder came to Monhegan in the late 1930’s from New Jersey. In 1940, Ade was living on Monhegan, developing his skill as an artist and fishing for his living. Ade was drafted into the Army in 1941. Ade left New York aboard the USS Thomas Stone, in September, 1942. On route to participate in Operation Torch, the invasion of North Africa to fight Marshal Rommel’s forces, the ship was bombed by an enemy plane. Ade survived and made it to Algiers. In March, 1943, under the command of General George Patton, Ade’s unit moved into Tunisia. The 2d Battalion, 38th Infantry was defeated that day and Ade was captured. After being moved through Tunis, Sicily and Naples, he was held in Munich, Germany for a few months. Eventually he was shipped to Stalag III-B, Furstenberg Brandenburg, Prussia, near Berlin.

While held by the Germans, Ade sketched to break the monotony and to keep his spirits up. January 31, 1945, he was able to wrap up forty-one of his sketches before he and the other 5,000 American prisoners were forced to march out of the stalag in the direction of Berlin. After spending several weeks at Stalag III-A at Luckenwalde, Ade and two other prisoners took advantage of the chaos in the German ranks to simply walk away from their column as it headed through a forested area. After three days, they reached the river Elbe and were taken in by American troops. His 29 months as a prisoner of war had ended.
Ade returned to Monhegan after his release. He met Betty Shank, a young woman who worked as a waitress at the Trailing Yew. They married in 1945, raised two sons and lived year-round on the island until 1966. 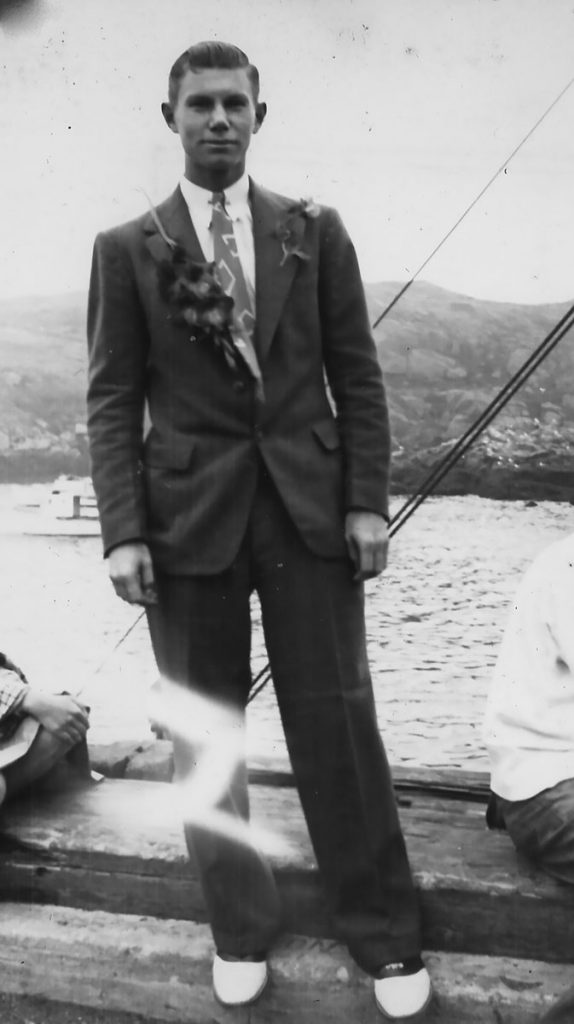 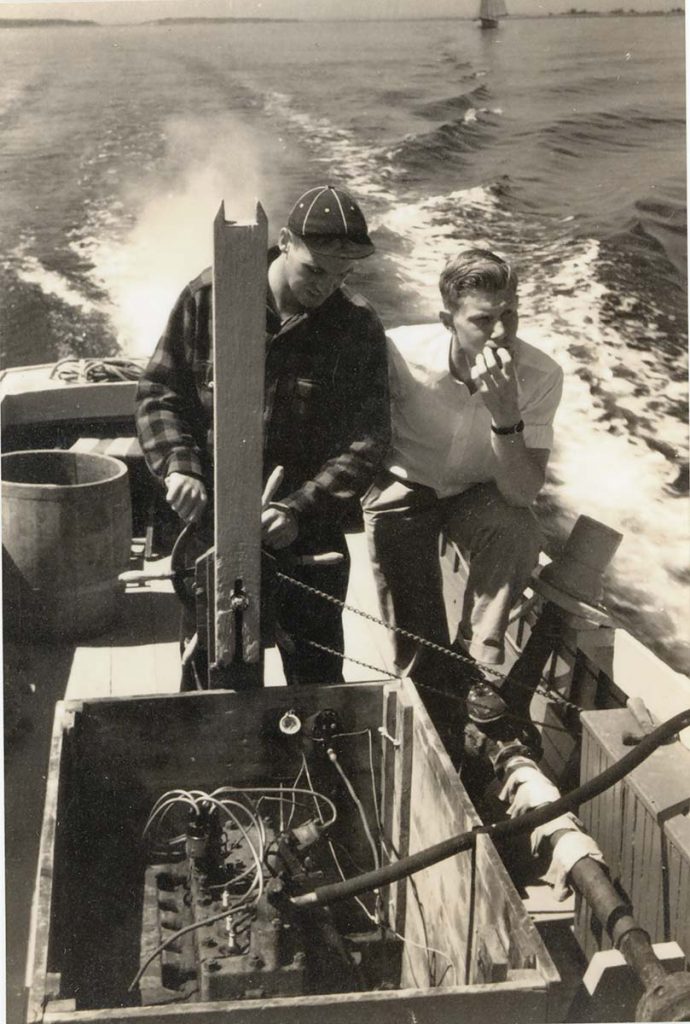