War is Over: Island Celebrates

“That first year in 1945 on Monhegan Island we witnessed V.E. Day. When the message came thru, some people broke into the church and climbed up in the belfry and rang the bell real loud, and word spread out all over the island that the war was over in Europe! We were at the Trailing Yew Hotel when we heard the news. We saw a sight that we will never forget! From our vantage point on top of a hill we could see most of roads and paths. All day long there was a continuous movement of people with pot and pans, and whatever noisemaker available, they meandered all over the island. It was moving like some kind of gigantic snake that had no end. Many had instruments and one had a piano accordion. He was 15 years old and could play any song on it. He was a very talented player. he marched all day long and into the night. Everyone who could, used their flashlights. From a distance the trails looked like floating fire-flies in the night.

When we came at the top of the hill that led to the dock, we saw a few mackerel boats that were tied up and all had electric flood lights shining on the pier packed with people, who marched up and down the hill. The accordian player played songs that could be heard at a great distance away. The marvelous thing about this scenario was that it was pure spontaneity (sic), nothing planned it just happened! We didn’t get to bed until after midnight. We were exhausted but enjoyed every minute of it.”

Hantman, Murray. Personal journal. From the archives of the Portland Museum of Art. 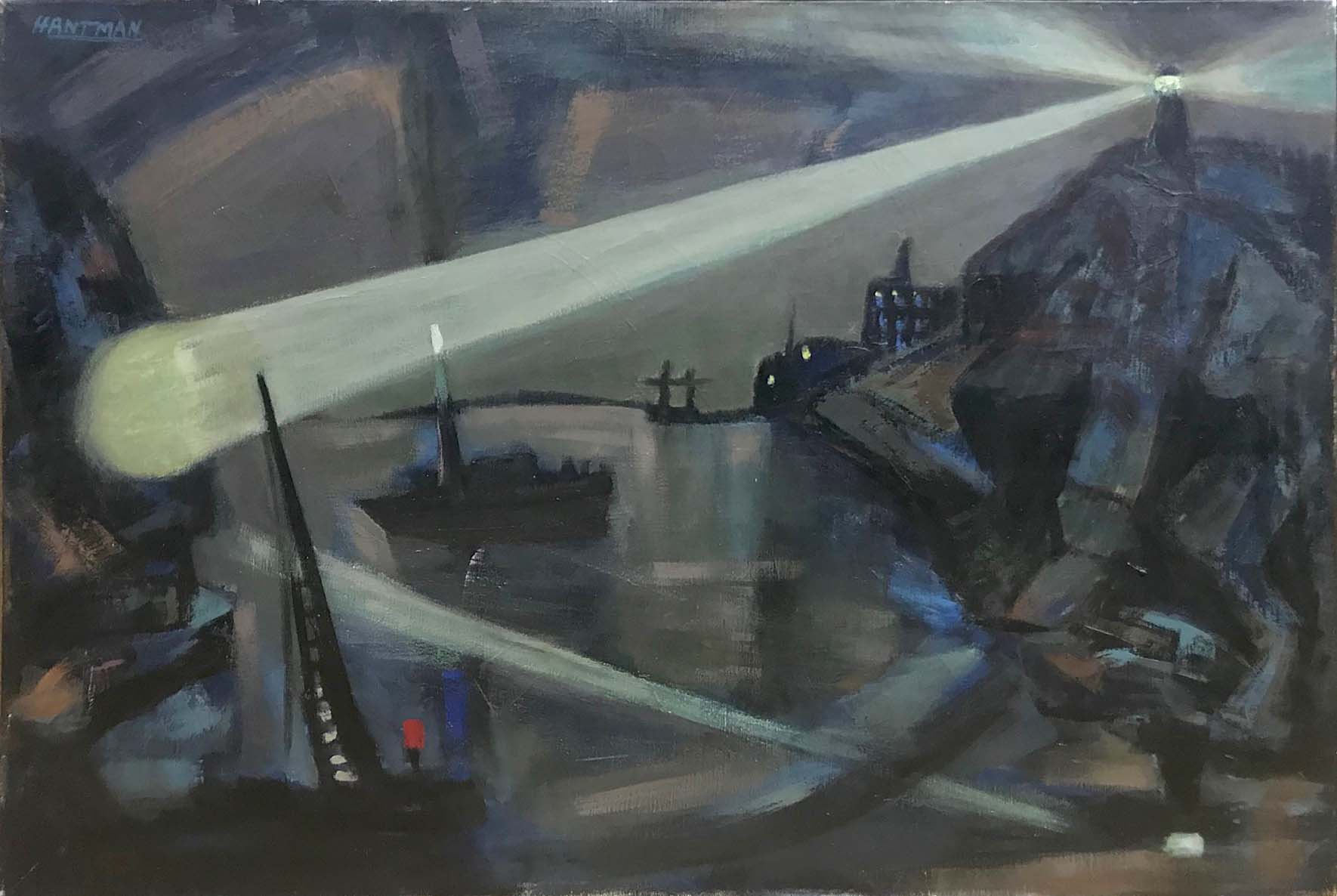 John Gummere recalled the end of war festivities in this 2020 interview with Emily Grey.

In 2020, Anne Ault told of the spontaneous parade when the Islanders heard that the war was over.