In their memoirs, islanders Clara Burton and Geraldine Given Foss recalled how they heard about the bombing of Pearl Harbor. 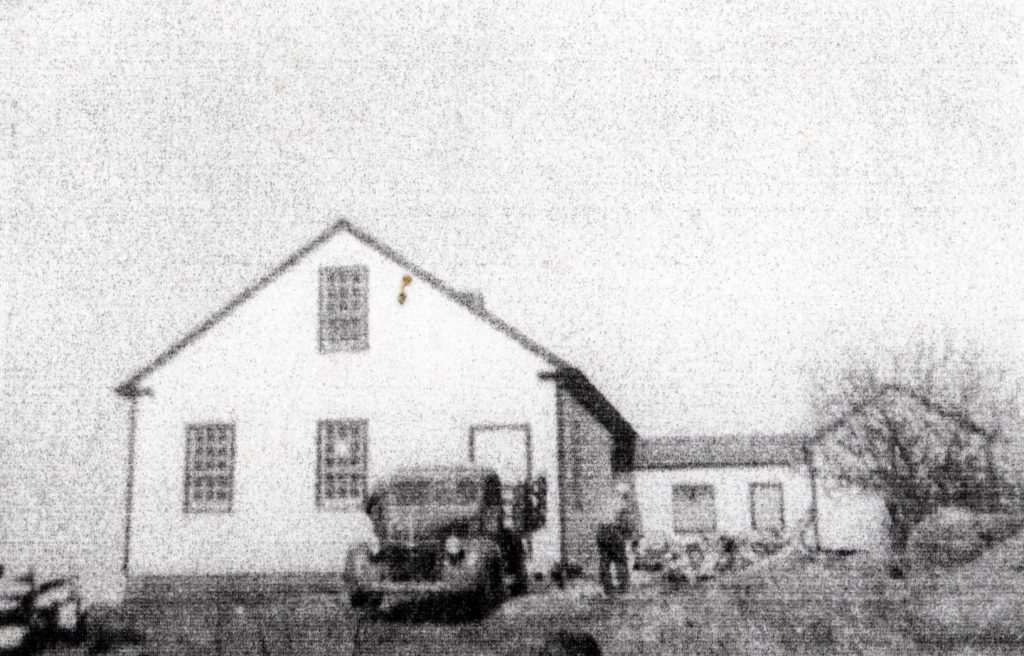 “December 7, 1941, the Stanley’s were gone and I was listening to the radio when I heard the shocking news of the bombing of Pearl Harbor. Many people left the island to work in the factories and Alfred and Tom joined the service. Before Tom left, he gave me a victory pin, a silver V adorned with roses. I gave it to you along with the anchor as mementoes of Monhegan. Captain Starret had a new big boat, The Monhegan. I believe it made only one trip the island before the government took it. Those were scary days for everyone. The island was so vulnerable. Submarines were often sighted offshore. We had numerous blackouts. The civil air patrol set up a spotter on Manana to be sure planes flying overhead were ours, not the enemy. My job continued. Someone came from the mainland to give a course on first aid. It was held at the schoolhouse and I, like most adults, enrolled. I could use it for credits, but the important thing was I really might need it.”  Foss, Geraldine Given. Memories of Monhegan, 2010, p.16.

“The evening news was shocking. I had turned on the radio for a favorite program only to learn that Pearl Harbor had been bombed and the U.S. Pacific fleet all but wiped out. Even the formidable U.S.S. Arizona. I recalled an April morning when she steamed majestically on a course by the island. We had listened to the ship’s band, strains of martial music drifting across the expanse of water to where I was standing. I never forgot the sight of this mighty battleship. I felt horror and dismay that she and her crew now lay a victim of this sneak attack in a faraway place.” Burton, Clara. “World War II.” Monhegan Memories, Impatiens Press, 1998, p. 77. 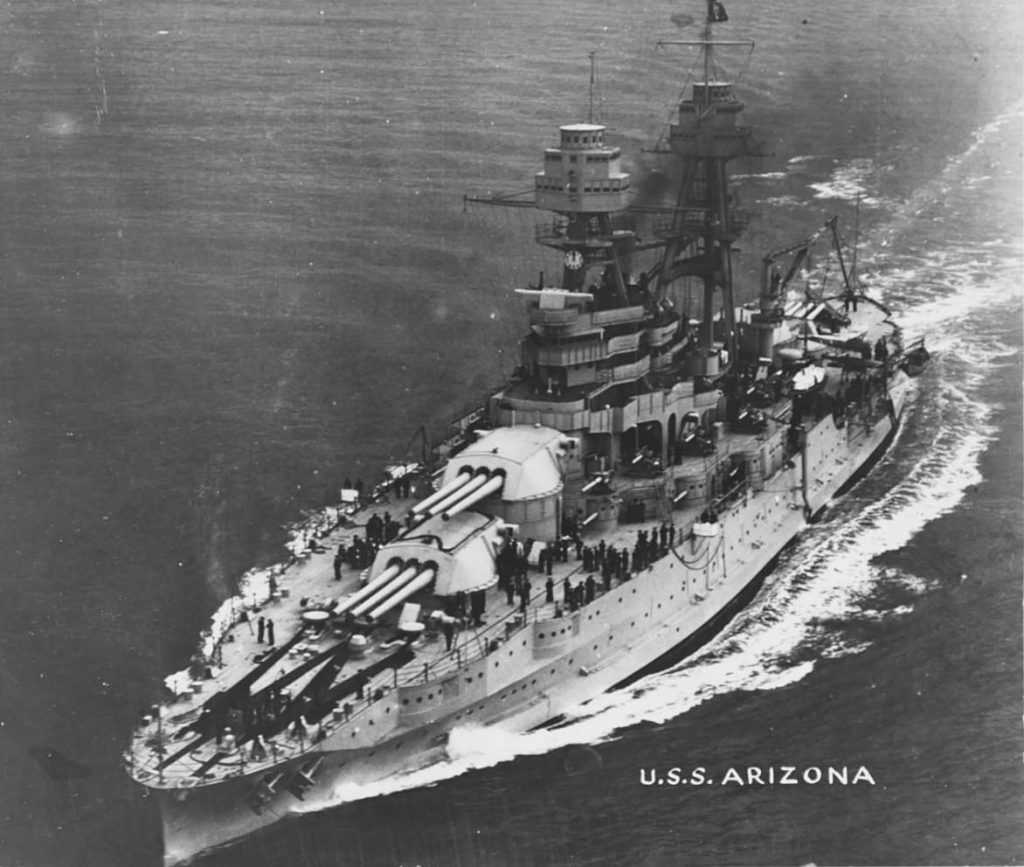 NEXT ... Dimming the Light