Winifred Thomas (Burton) grew up in Camden, Maine. Winnie had just graduated from high school when the United States entered the war. She had planned on training to be a beautician but changed her mind and decided to enter the service.

Winnie enlisted in the Womens Army Corps (WAC) and was stationed in New Orleans, LA at Camp Plauche. She was quickly promoted to sergeant major administration non-commissioned officer. Her duties included supervising enlisted men and women who worked in the message center, troop processing center and mail center, handling military correspondence and daily rosters. She also did recruiting in New Orleans and Texas.

After being discharged, Winnie returned to Camden, ME and was employed by the New England Telephone Company in Rockland, where she met her future husband, Vernon Burton. They married November, 1946 and moved to Vernon’s home on Monhegan.

Winnie was one of a number of young women who moved to the island after the war and became important contributors to the community. Winnie served as Monhegan’s Postmaster from 1963-1982. The Burton’s enclosed the front porch of their home to house the Post Office. 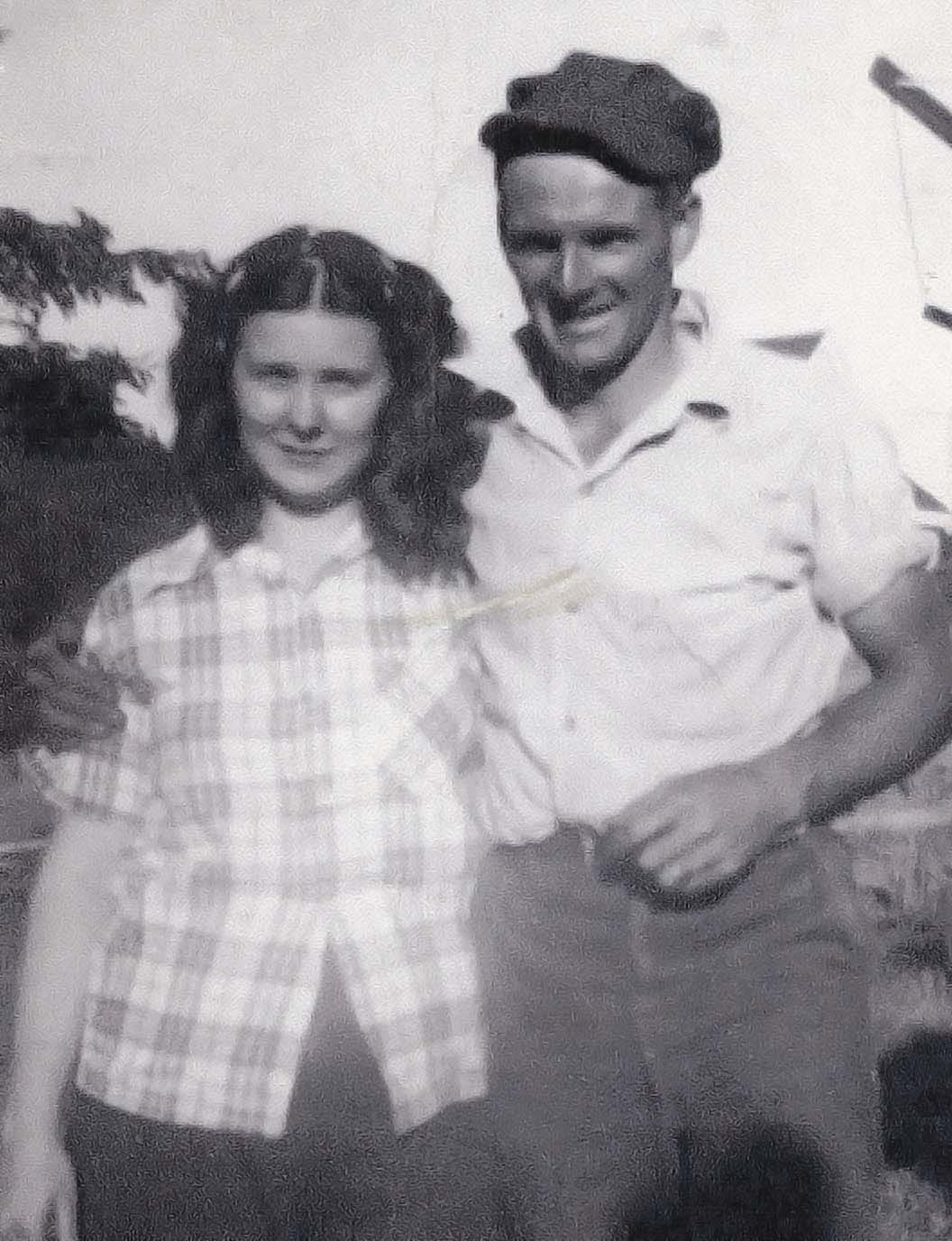 Winnie and Vernon Burton circa 1950 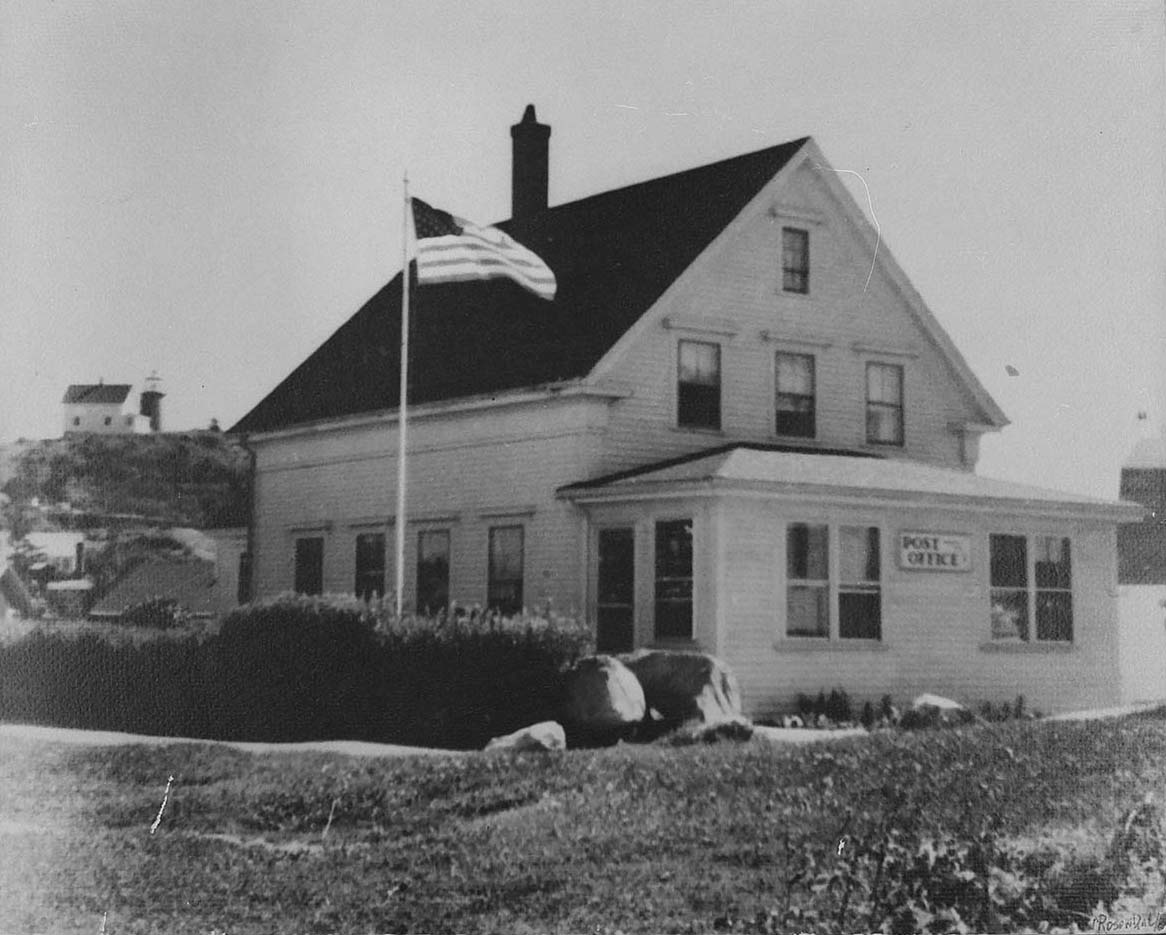